In an interview published Wednesday in the Hollywood Reporter, Bill O’Reilly downplayed the media reports about alleged tension between him and Megyn Kelly but let slip he hasn’t seen his fellow Fox News host since March.

“Oh, that’s all fabricated,” O’Reilly stated. “She’s in a totally different part of the building. The last time I saw Megyn Kelly was in Detroit in March.” 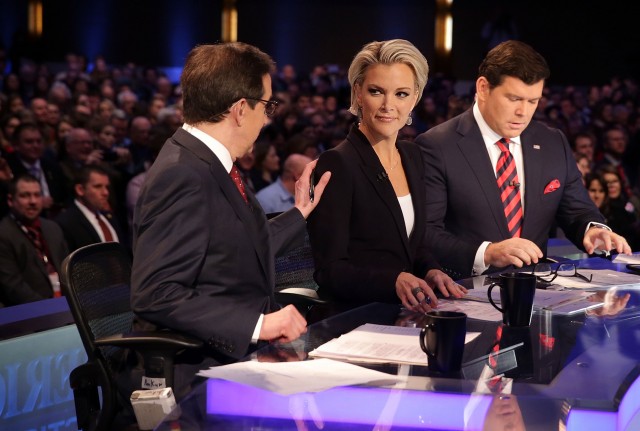 The “Killing Reagan” author further stated that “the press always does that, always.”

Earlier in the interview, O’Reilly said he understands “where Megyn [was] coming from” when she said she wanted him to defend her from Donald Trump in January.

“She was getting hammered by Trump supporters, he explained. “But it really wasn’t my place. I said quite clearly on the air a number of times that what she asked was a legitimate question.”

“I said it off the air to Trump, too, in a call,” O’Reilly continued. “I said, ‘Hey, I would ask the same question? Not the same way, but I would have asked it.’ But it was not my job to intrude on the Fox News Channel hierarchy, which was handling the controversy.” 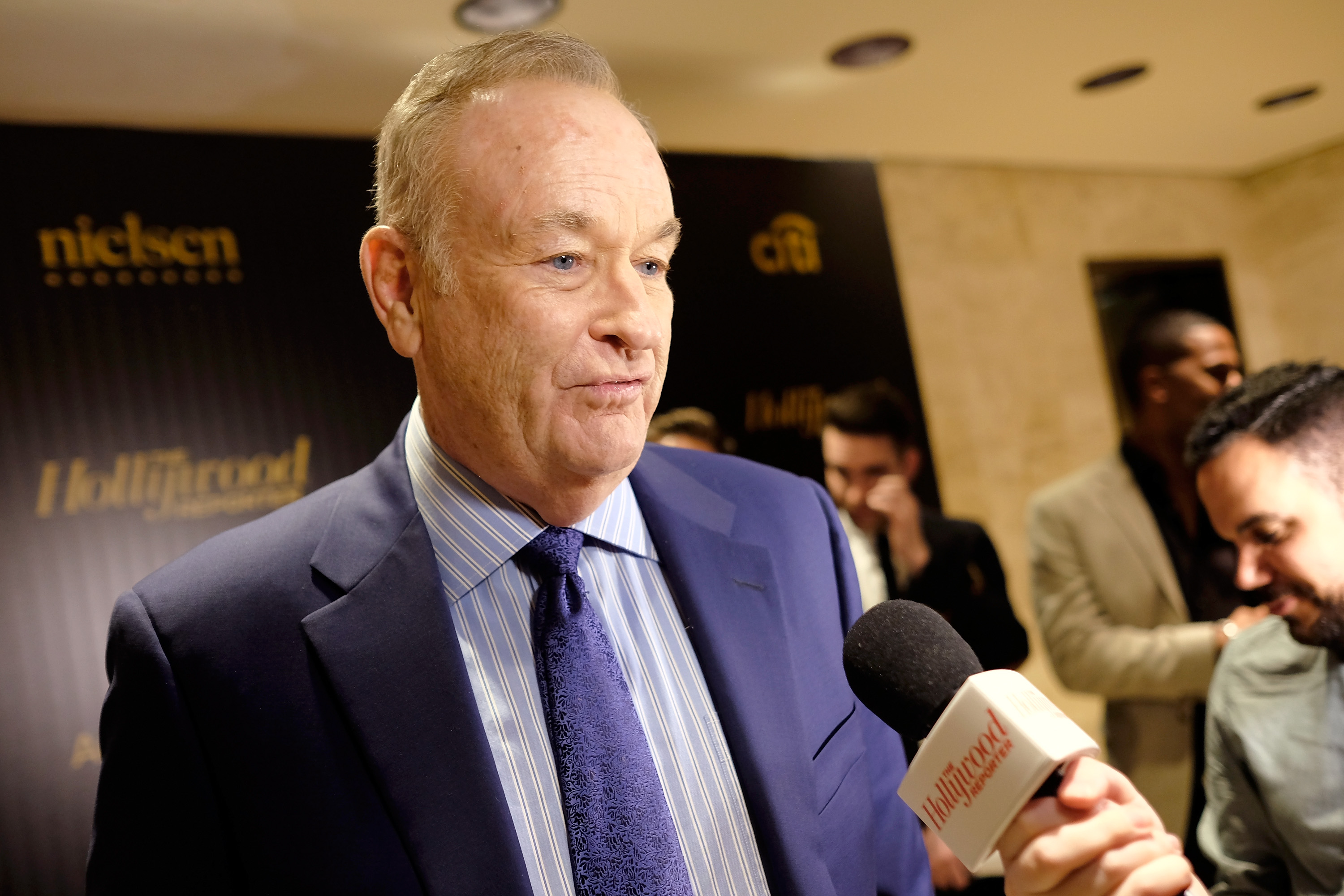 The veteran newsman also defended Kelly from “idiot writers who don’t know anything,” yet criticized her hour-long exclusive with the presumptive Republican nominee.

“I read some of the criticisms, and what I saw was, ‘We want you to punish Donald Trump. That’s what we want. We. And if you don’t punish him, then we’re going to say bad things about you.’ Come on.”