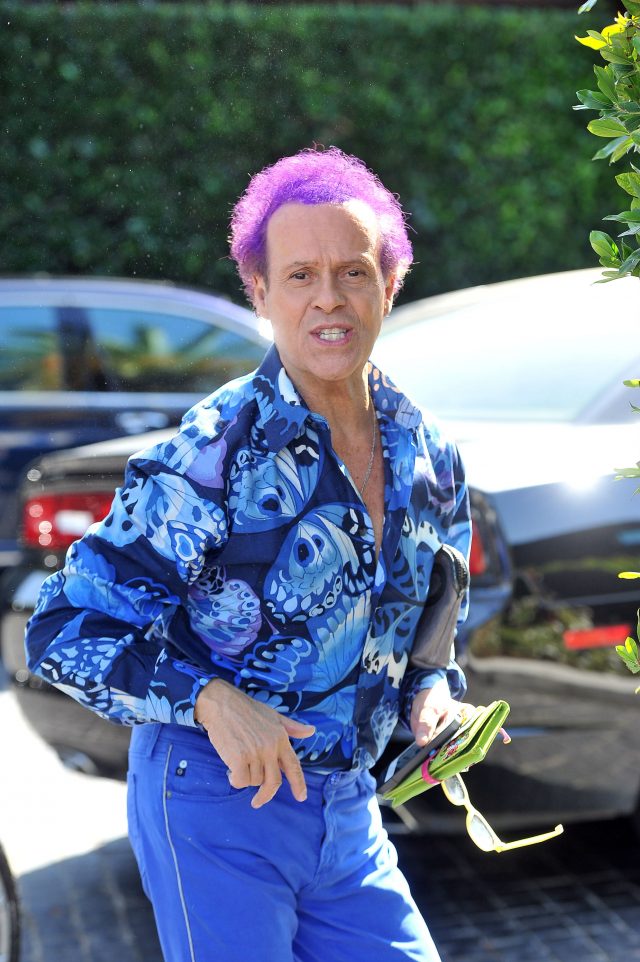 After the National Enquirer published a story Wednesday claiming that the 67-year-old fitness guru — who hasn’t been seen in public since 2013 — has undergone breast implant surgery and hormone therapy, a rep for Simmons said the story was “absolute madness and not true,” TMZ reports. (RELATED: Shocking Report Claims Richard Simmons Is Transitioning Into A Woman) 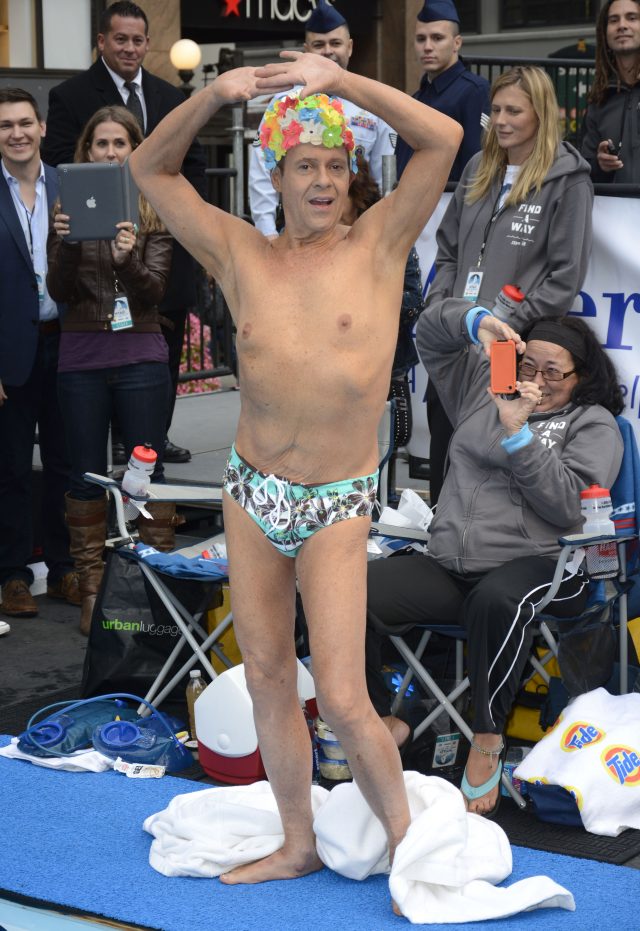 The Enquirer published photos of what it claimed to be Simmons dressed in furs and lingerie.

“[This is] not just Richard Simmons in drag,” a source told the Enquirer. “This is Richard dressed as a softly spoken woman named Fiona!”

The same rep told Gossip Cop that the story was a “complete fabrication.” (RELATED: Richard Simmons’s Hospital Stay Was More Serious Than We Thought)

Simmons raised suspicions this week when he was admitted to a Los Angeles hospital Friday.