“I had a great meeting with [Sanders] this week,” the lame duck stated, yet careful eyes at The Daily Caller noticed something fishy about his neck accoutrement.

In the video — which again, POTUS claimed happened AFTER he met with Sanders in the White House — Obama is clearly wearing the a blue-and-white-striped tie, which appeared to be the same one he wore Tuesday when meeting with Indian Prime Minister Narendra Modi. 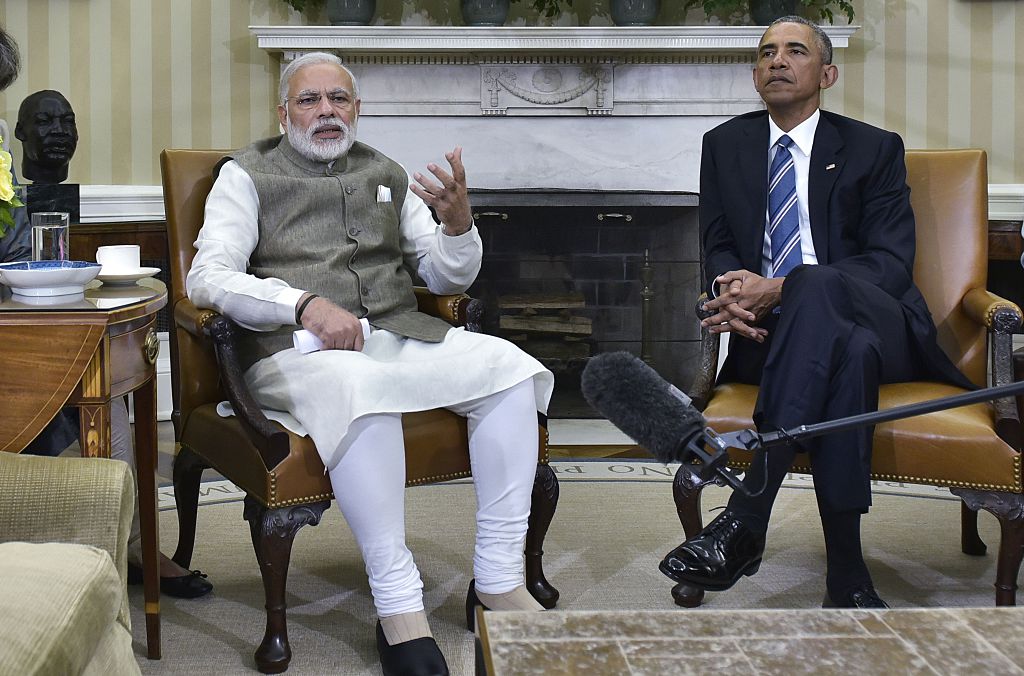 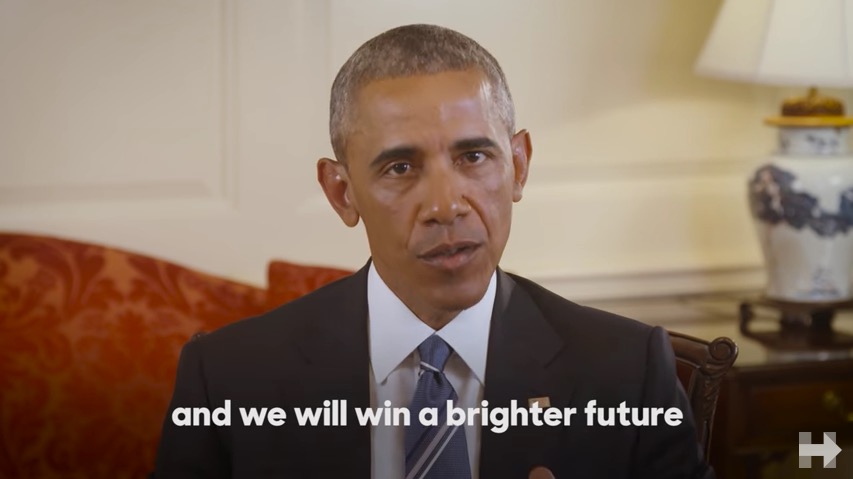 Oddly enough, Obama sported a purple-and-white-striped tie when he met with Sen. Sanders on Thursday morning. 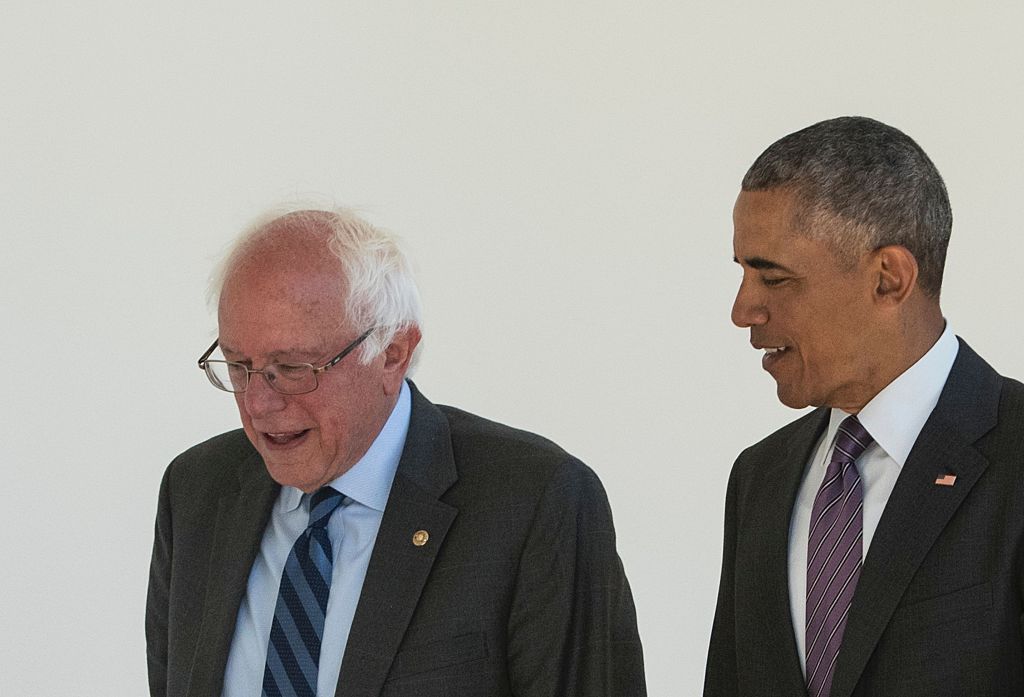 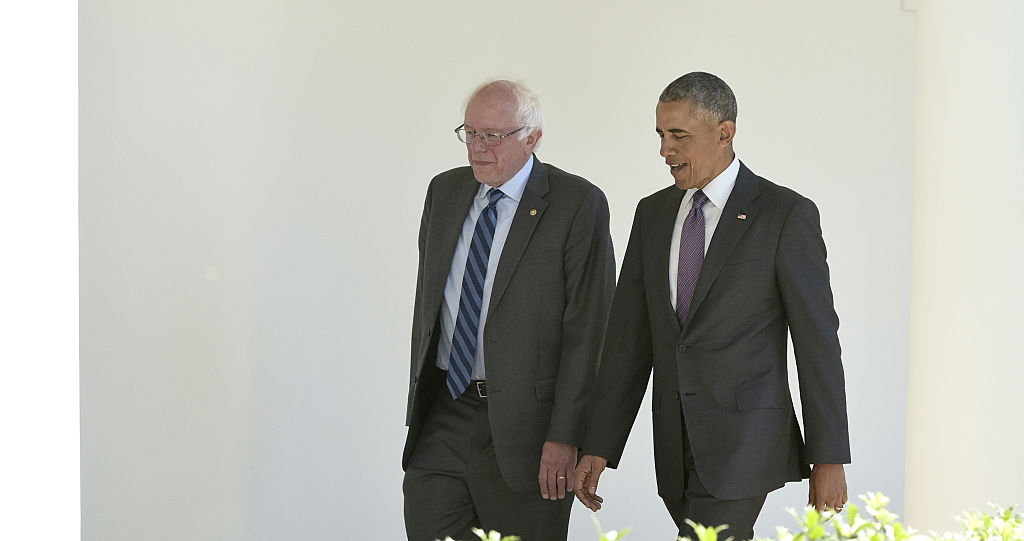 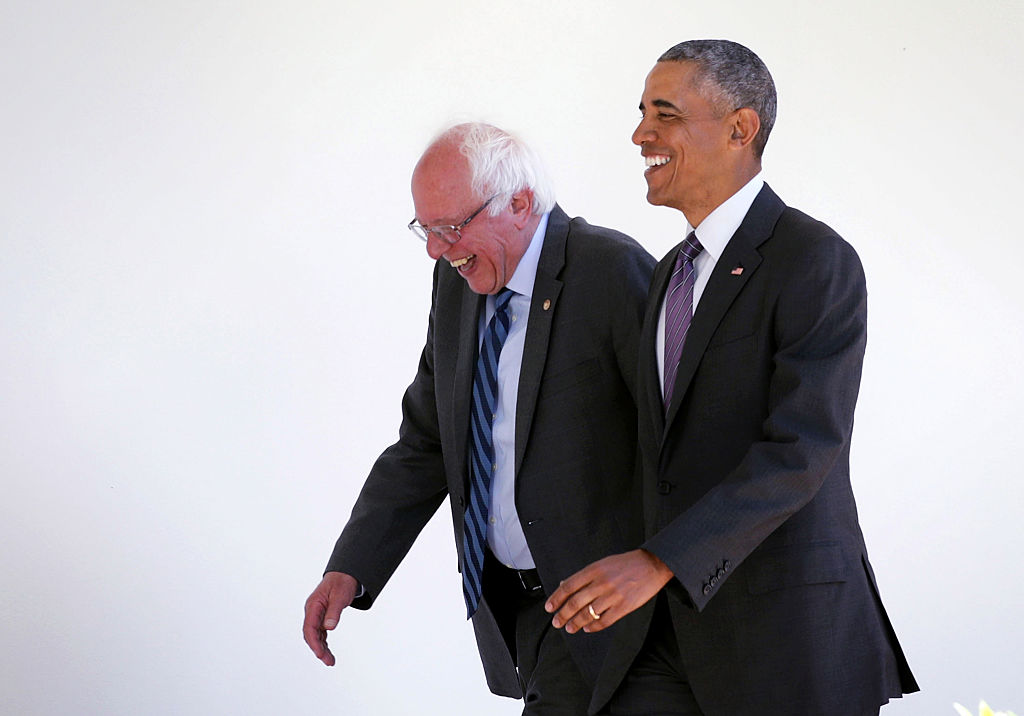 So what is it President Obama?

Is there a secret government program working on bending the very fabric of time and space?

Do you change your clothes every few hours?

Or are your pants, as the kids say these days, on fire?