Like millions of Americans, there’s a good chance you have been watching “Game of Thrones” these last couple seasons — possibly instead of having sex.

If so, you have certainly noticed dour Septa Unella, the ranking member of the Faith of the Seven who cruelly tormented Cersei Lannister and Margaery Tyrell in dungeon cells in an effort to obtain confessions.

Unella is also the character who walked behind Cersei — ringing a bell and chanting “Shame! Shame!” — as Cersei suffered her very long, very nude, very blood-and-garbage-covered walk of shame. 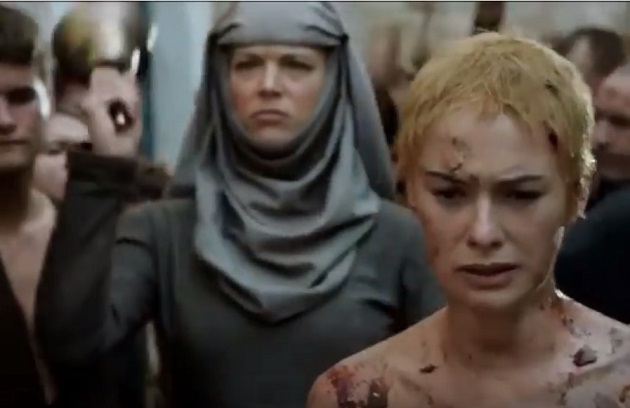 Turns out, Hannah Waddingham, the 41-year-old actress who plays Septa Unella, is totally hot when she isn’t wearing the drab garb of a Faith of the Seven septa. 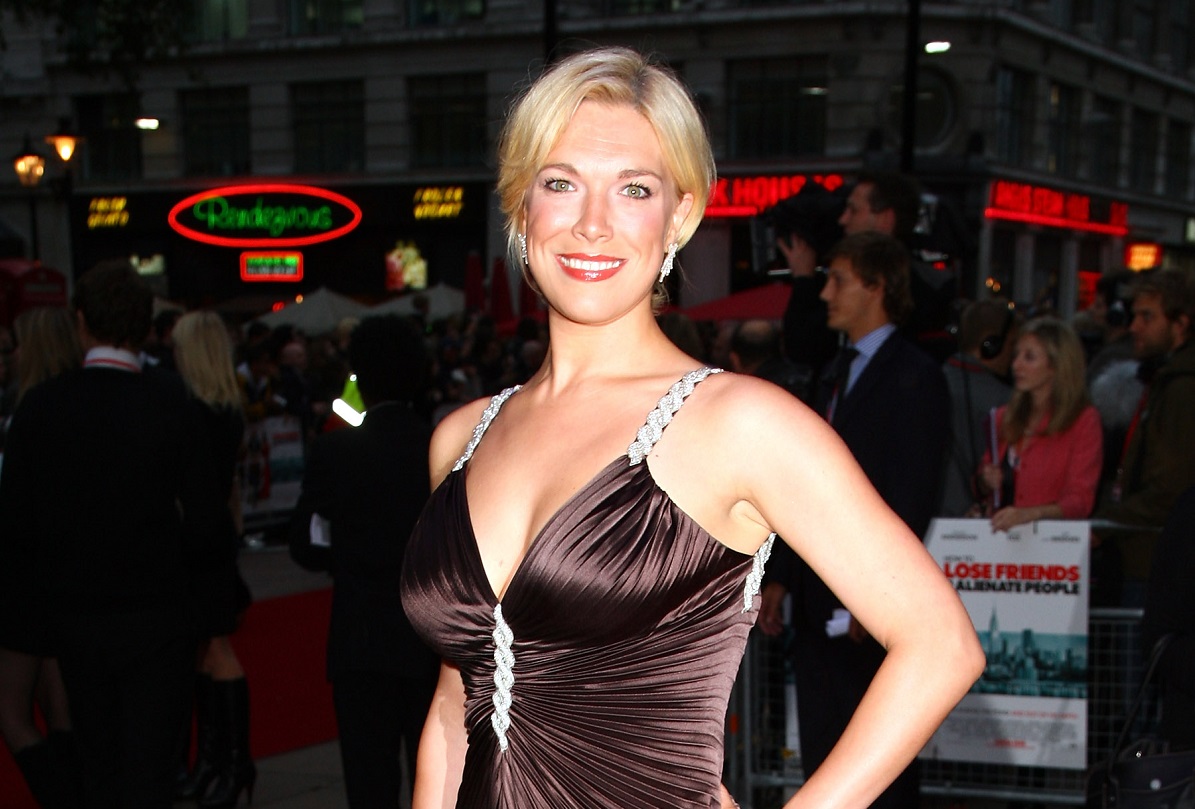 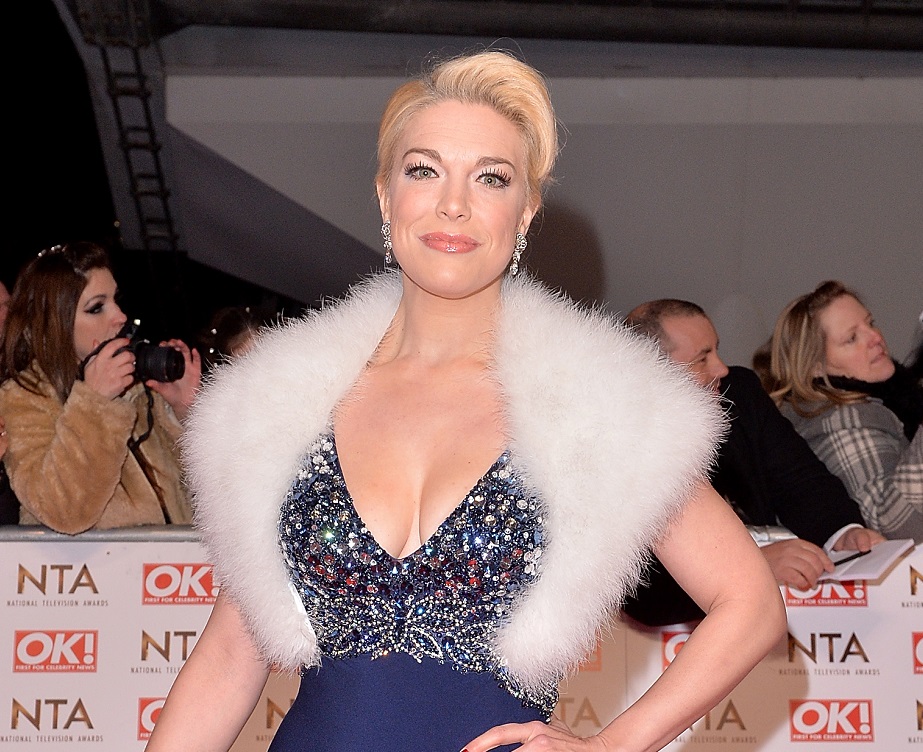