Mel Gibson and writer Randall Wallace are reportedly working on a sequel to “The Passion of the Christ.” 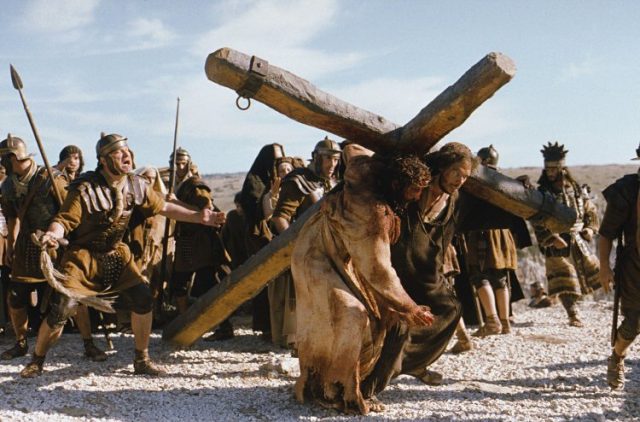 The biblical film will tell the story of the resurrection of Jesus, the Hollywood Reporter noted Friday.

“I always wanted to tell this story,” Wallace said. “‘The Passion’ is the beginning and there’s a lot more story to tell.”

“The evangelical community considers ‘The Passion’ the biggest movie ever out of Hollywood, and they kept telling us that they think a sequel will be even bigger.”

Wallace has worked in faith-based films before. He directed and co-wrote the 2014 movie “Heaven Is for Real.”

When “The Passion of the Christ” was released in 2004, it pulled in a whopping $612 million worldwide, even though it only had $30 million production budget.