Michael Jace was sentenced to 40 years in prison Friday for murdering his wife. 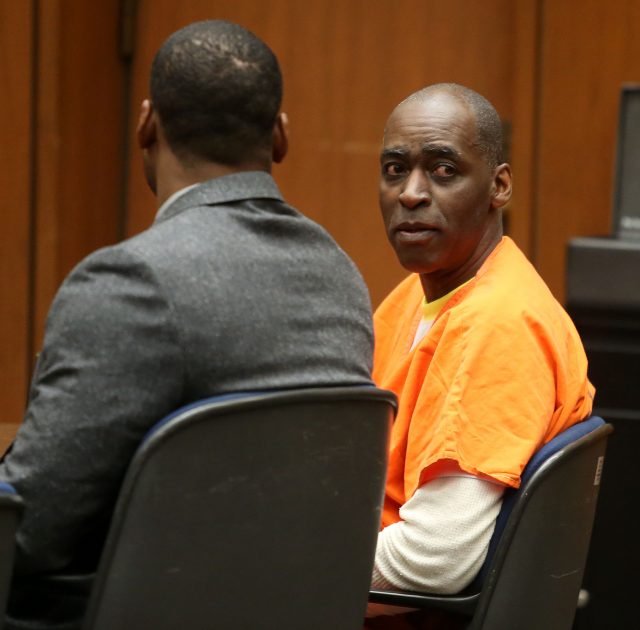 In April, “The Shield” actor was convicted of second-degree murder after he admitted he fatally shot his wife April “in the heat of passion” in 2014, he claims. They were reportedly arguing about divorce. 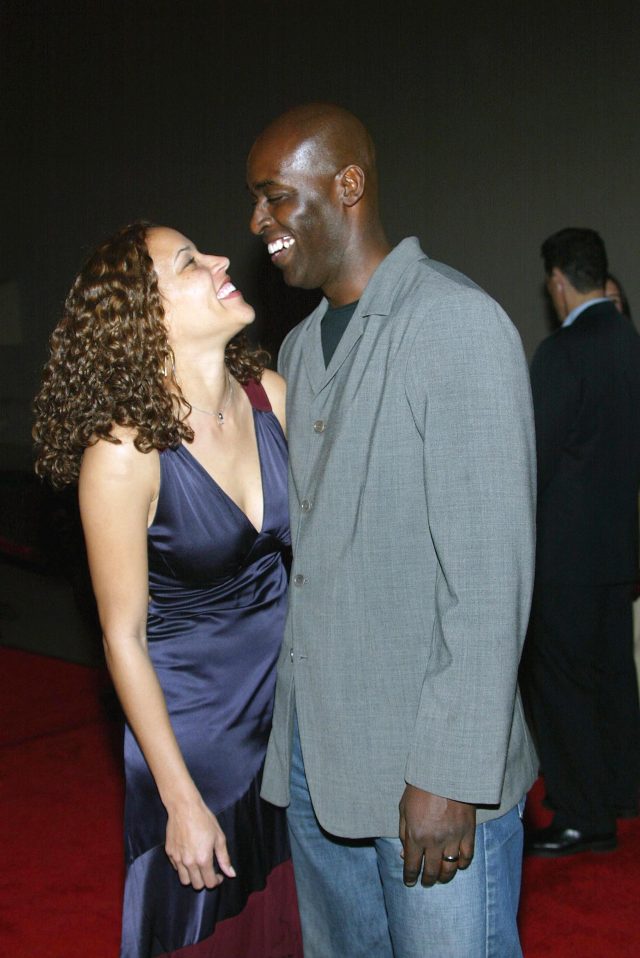 Jace alleges he only wanted to hurt his wife and meant to shoot her in the leg, but his 10-year-old son disputed that claim when he said he heard his father say, “If you like running, then run to heaven,” before he fired the second shot.

The couple’s sons were 8 and 5 at the time of the shooting.