Former House Speaker Newt Gingrich has a pretty good idea of why Bernie Sanders hasn’t dropped out of the 2016 presidential race.

Earlier this week, Sanders’ Democratic opponent Hillary Clinton passed the requisite delegate threshold to be named the party’s presumptive nominee and scored a key endorsement from President Barack Obama, but Gingrich said on “Fox & Friends” Friday that the Vermont senator isn’t dropping out because the FBI isn’t finished with its investigation into the private email server Clinton used during her tenure at the State Department. (PHOTO EVIDENCE: Obama Is Either A Time Traveler Or A Liar) 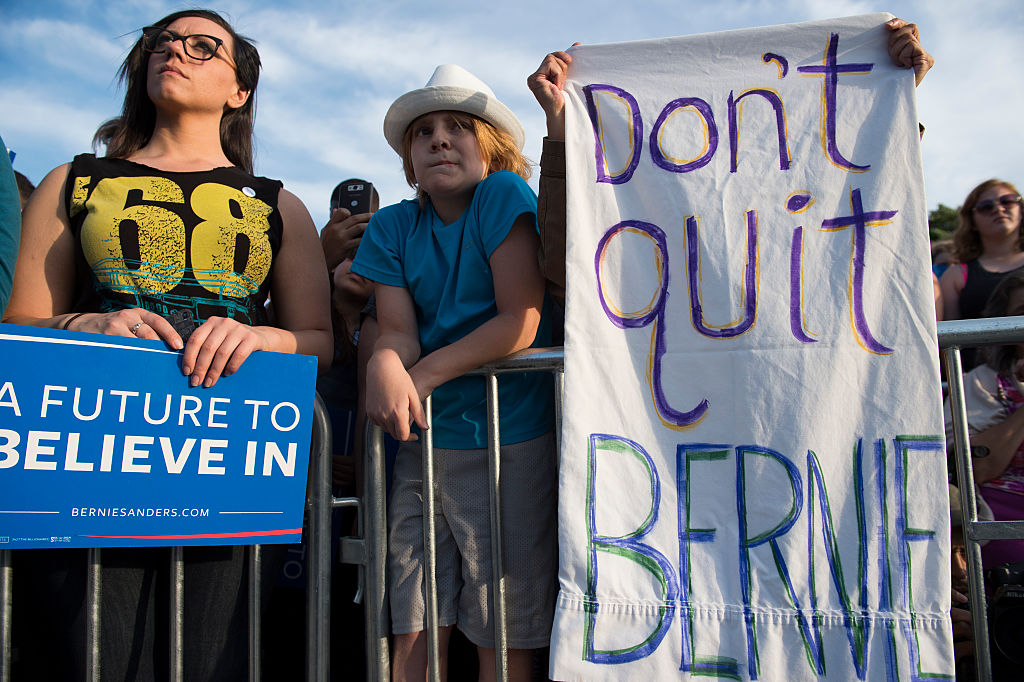 “First of all, if I were Bernie and I think this is what he’s doing, why should he drop out before the FBI drops out?” Gingrich posed. “As long as the FBI is in the game, he might as well stay around at least ’til the convention.”