CMT renewed “Nashville” for a fifth season after the show was canceled earlier this year. 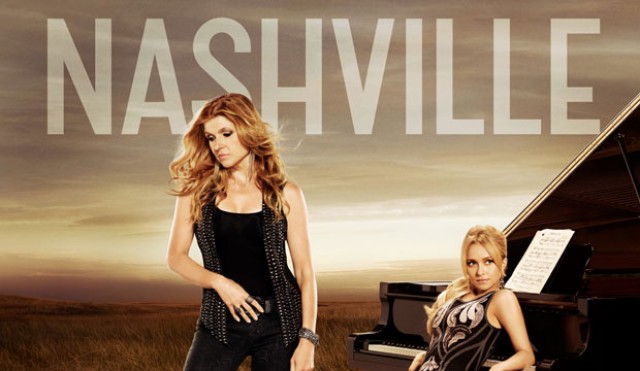 In April, television networks cleaned house and canceled 12 broadcast series, including the incredibly popular “Nashville,” but fans can now rejoice because it has been renewed. (RELATED: Every TV Show You Love Got Canceled Last Night)

CMT will air 22 new episodes of the series that stars Connie Britton and Hayden Panettiere. Hulu will retain the streaming rights to the show.

“CMT heard the fans,” CMT president Brian Philips told the Hollywood Reporter Friday. “The wave of love and appreciation they have unleashed for ‘Nashville’ has been overwhelming.”

“‘Nasvhille’ is a perfect addition to our evolving lineup of big music specials, documentaries and original series. We see our fans and ourselves in this show and we will treasure it like no other network.”