The ex-wife of the man who opened fire on an Orlando gay nightclub early Sunday morning said he used to beat her when they were married. 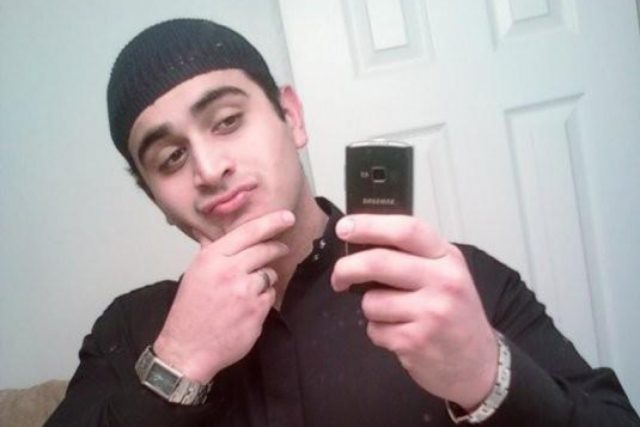 Omar Mateen, 29, is suspected of killing 50 people and injuring over 50 at Pulse nightclub. Though the FBI has not publicly identified Mateen yet, his ex-wife spoke on the condition of anonymity to the Washington Post because she fears for her safety.

“He was not a stable person,” the ex-wife told the Washington Post Sunday. “He beat me. He would just come home and start beating me up because the laundry wasn’t finished or something like that.” (RELATED: Orlando Shooter Omar Mateen Had Previously Been Investigated By FBI)

She said they met online eight years ago and that in March 2009 she moved to Florida to marry him, though they were only married for a matter of months before separating. The two formally divorced in 2011.

She said Mateen’s family was from Afghanistan and that he was born in New York.

“He seemed like a normal human being,” she said. “He was a very private person.”

“I am still processing,” she added. “I am definitely lucky.”