“Moonsprite” was not the only user to be banned from /r/news. 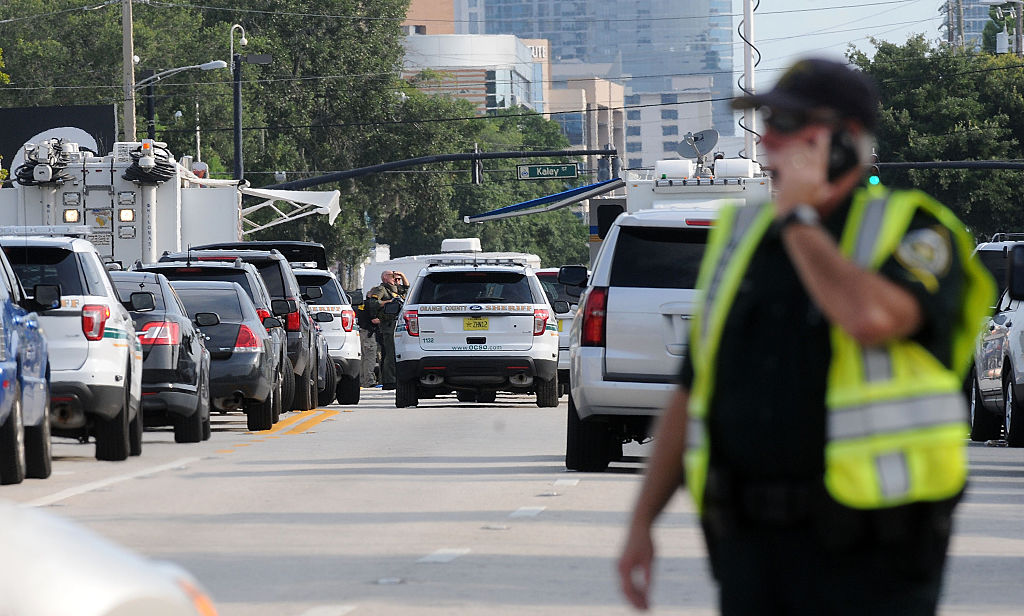 User “aonf” writes that he “was banned for the same reason.”

“SomeGuy469” tried to post an update when law enforcement officials raised the death count from 20 to 50, but the “thread was deleted before [he] could finish his comment.”

User “lets_get_hyyer” claimed to be the first to post Omar Mateed’s name, and his post was labeled as “misleading.”

“I have no idea how in the fuck they deducted it was a misleading title,” he wrote. “And then I got muted for 72 hours for saying they are censoring shit.”

User “boner_parade” stated that /r/news is actually deleting every post discussing the Orlando shooting, not just those discussing Mateen’s religion.

They are deleting every Orlando shooting thread that pops up on r/news. Everyone outside this sub has lost their fucking minds. from The_Donald

Some users claim that it isn’t only /r/news that is pushing censorships, but also all the major news subreddits.

“Zooey_K” — an LGBT activist — called for Reddit moderators to step down on the /r/the_donald because it “is the only sub it won’t get censored in.”

I request the homophobic r/news mod team to step down. from The_Donald

“ULN515” shared a screenshot of the front page of Reddit, noting that only posts to /r/the_donald are discussing the terror attack.

reddit without /r/The_Donald: not a single mention of the worst US terror attack since 9/11, worst shooting ever from The_Donald

“HyperCuriousMe” also noted that the Reddit admins “quarantined /r/european” have been censoring users for posting articles critical of Syrian immigrants.

“The SJWs (or whoever) brigaded and posted extremist neo-nazi material on there to make the sub look radical and the admins shut it down,” they explained. “The censorship takes place on the highest levels.”

[dcquiz] Authorities reported Mateen — who called 911 and pledged allegiance to ISIS during the attack — killed 50 and injured at least 53 more. (RELATED: FBI — Suspect Bragged About Ties To Terrorist Organizations)

The FBI is still investigating what exactly inspired Mateen’s attack, the deadliest shooting in United States history and the deadliest terror attack since September 11.