Christina Grimmie — a contestant on “The Voice” — was gunned down by 27-year-old Kevin James Loibl while signing autographs after a concert in Orlando Friday night. She later died from injuries she sustained during the shooting. 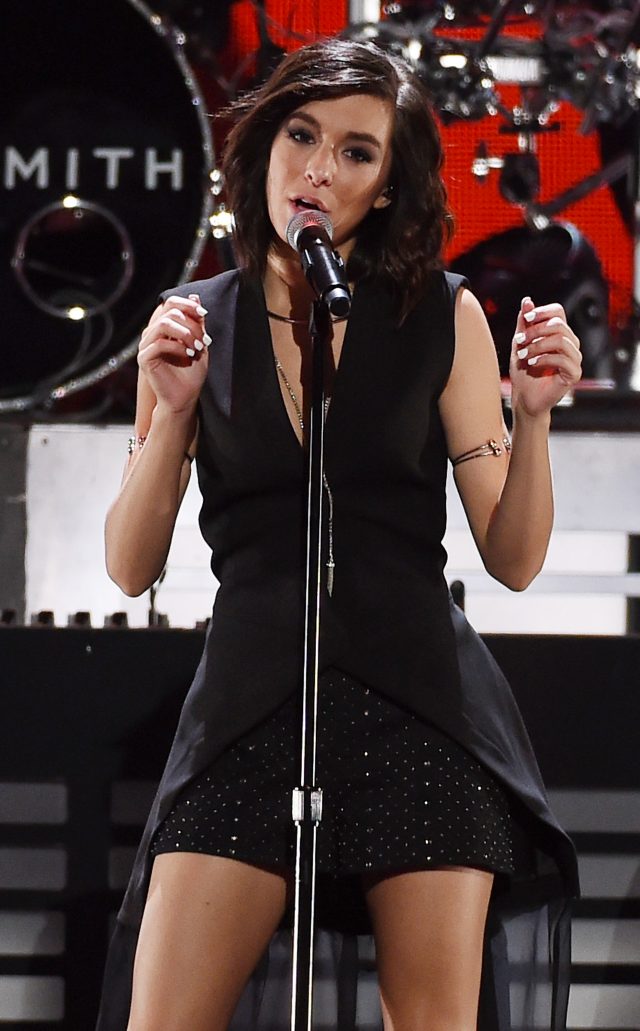 Adam Levine was her mentor on the reality show, and on Monday, he offered to pay for all of Grimmie’s funeral costs.

Her brother Marcus announced the news in a Facebook post. (RELATED: Watch Christina Grimmie’s Final Tragic Performance Before She Was Shot And Killed)

“I found out this morning, that Adam Levine personally called my mother and said he will pay for the funeral and her plane flight, and I was blown away,” Marcus Grimmie wrote. “Now a friend just told me to look at the gofundme page and I see it is at 100k. Words cannot express…literally I have no words.”

“I promise both my parents and I will read every one of these personalized messages,” he added.

“I’m so blown away by everything right now. But all I can say is thank you. And Christina will be missed and never ever forgotten.”