The market value for two major gun manufacturers skyrocketed following the terror attack that claimed the lives of 49 victims in Orlando on Sunday.

According to Business Insider, Smith & Wesson shares jumped by as much as 11 percent when the market opened Monday morning. At the time of this article’s publication, the price had stabilized at $22.86 per share.

Similarly, Sturm, Ruger & Company saw an 8 percent gain and was trading at $62.68 at the time of publication.

On Sunday, terrorist Omar Mateen killed 49 and injured countless others after opening fire at the Pulse Nightclub shortly after 2 a.m. EST. 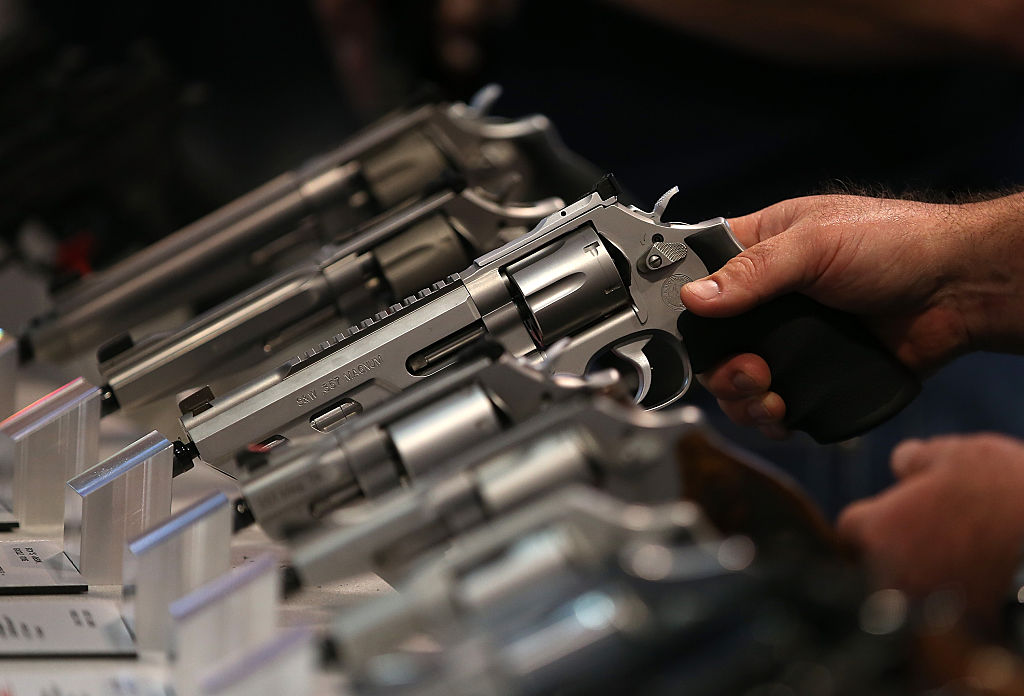 Both Hillary Clinton and President Barack Obama drew attention to the “need to keep guns like the ones used last night out of the hands of terrorists or other violent criminals. (RELATED: White House Doesn’t Acknowledge Orlando Attack As Radical Islamic Terrorism)