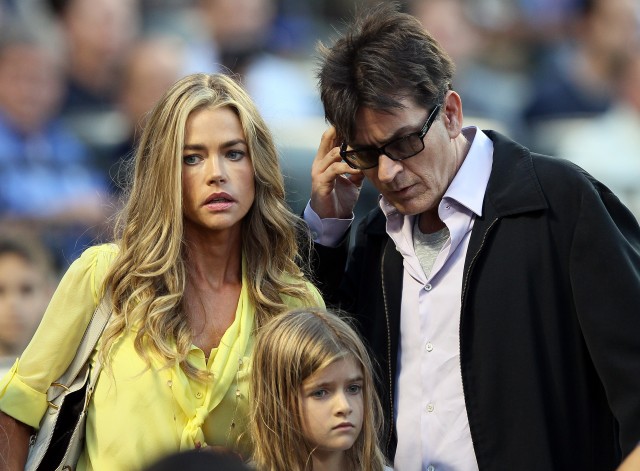 After the 50-year-old actor revealed he was HIV-positive in November, he made the shocking revelation that he hasn’t seen anyone romantically during an interview with Extra Monday. (RELATED: Burt Reynolds: ‘Charlie Sheen Deserves His HIV Diagnosis’)

“There’s nobody special right now,” Shen said. “I’m not dating. I got my hands full with dealing with my health, taking care of my family.”

“I think I’d sooner walk on the moon in exactly what I’m wearing than head back to the altar,” he added. “When you’re terrible at something, why keep doing it? I’m 0 for 3.”

Sheen said he is testing out an experimental drug for his HIV. (RELATED: ‘Two And A Half Men’ Actor Compares Donald Trump To Charlie Sheen)

“I don’t have the migraines, the stomach problems,” he said. “I seriously believe this is the future of treatment for HIV.”