Jay Leno said politics has gotten too ugly — even for him. 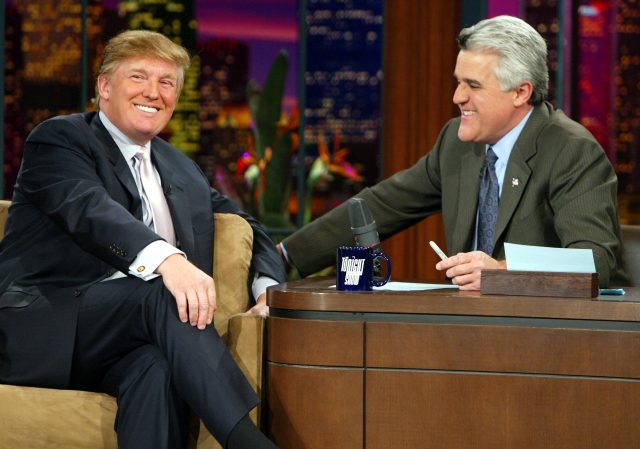 “Now it is all race baiting and homophobia and Islamophobia.”

“There are still plenty of jokes there, but there is an ugliness to this campaign that I don’t find attractive at all, and I really don’t want to joke about somebody saying, ‘All Muslims should be kicked out of the country or ‘Because a guy is Mexican, he can’t be a judge.'”

“It is tricky to find the joke there.”

Leno said he would rather interview someone like Caitlyn Jenner. (RELATED: Obama Assures Hollywood: Donald Trump Will Not Be President)

“I have known Caitlyn for a long time,” he said. “She is still very much the same person, still very competitive.”