“The horrific attack in Orlando was the second act of radical Islamic terrorism inspired by ISIS to be carried out on our shores in six months,” the Republican National Committee chairman wrote. “Let’s not forget: President Obama’s hasty and politically-driven withdrawal from Iraq, which Hillary Clinton supported, created the vacuum that enabled the rise of this terrorist group.”

“Their failure to secure Libya after their military intervention gave ISIS a beachhead on another continent. Democrats want to talk about anything else because they have lost the national security debate.” 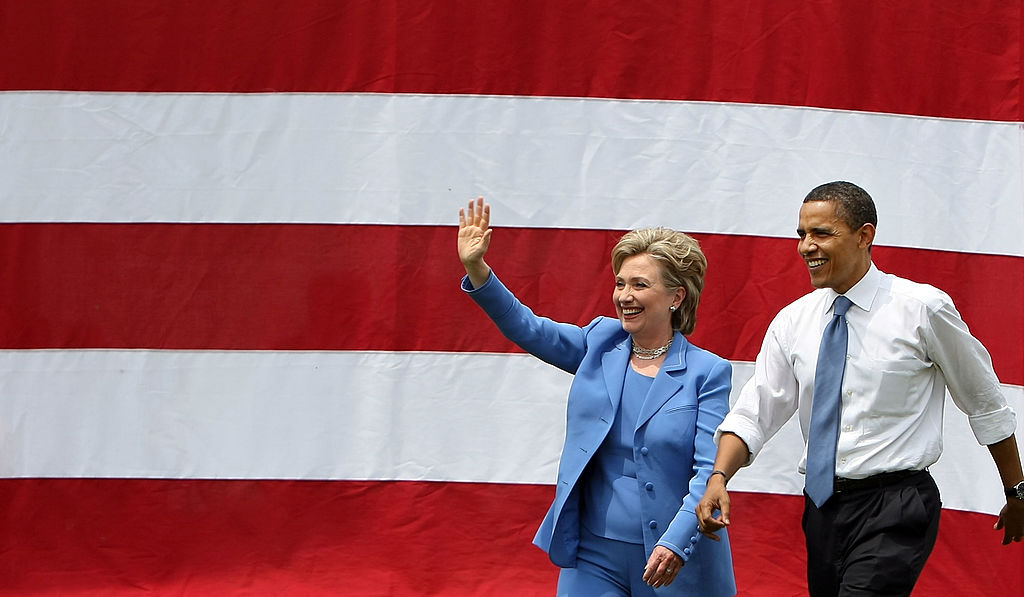 Priebus further argued that what Obama and presumptive Democratic nominee Hillary Clinton are proposing in the wake of the Orlando terror attack would not prevent similar tragedies in the future.

“Nothing President Obama and Hillary Clinton are proposing in response to the Orlando terror attack would have prevented it, but they would infringe on Americans’ constitutional rights to due process and to own a gun,” he explained.

“We should not make it harder for law-abiding Americans to defend themselves when radical Islamic terrorists are successfully launching attacks on U.S. soil. The terrorists win when they convince politicians they should take away our rights, and that is exactly what President Obama and Hillary Clinton are proposing.”

In his speech, President Obama claimed that ISIS and other radical Islamic terrorists are not “religious warriors, [but] they are thugs, and they are thieves.” (Video: Obama — ISIS Fighters Are Not ‘Religious Warriors. They Are Thugs’)

Obama also lashed out at the Republican party and its presumptive nominee Donald Trump for forcing him to use the term “radical Islam.”

The president argued that simply using a different set of terminology does not help with combating the threat ISIS poses to the United States’ national security.