Donald Trump once wanted to build a movie studio in Miami that was twice the size of the Universal Studios Florida theme park, but things went downhill fast when the development turned serious. 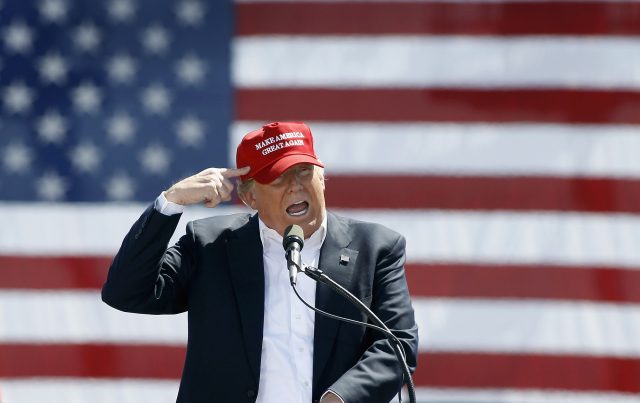 In 2012, the Republican presidential candidate and a man who was running for mayor of Miami — Joe Martinez — developed a plan to build Trump World Studios — a movie studio that would have “15 backlots, multiple sound studios ranging in size from 25,000 to 250,000 square feet, and a housing complex for employees,” the Hollywood Reporter reported Tuesday.

“He wanted a world-class facility,” the architect who drew up the plans said. “It was really like a city, with residential, commercial, retail, restaurants. It even had a grid, boulevards and a main plaza.” (SLIDESHOW: 9 Stunning Photos of Melania Trump On Donald Trump’s Birthday)

“Trump doesn’t waste people’s time; when he calls, we get to work right away.” 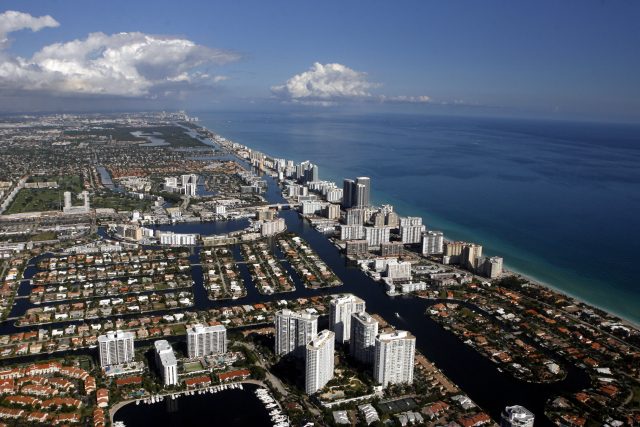 It was so big that, when he heard of the grand plans for the studio, Michael Bay said he could have shot “Transformers” there.

Trump and Martinez made plans to build it on 800 acres of undeveloped, government-owned land in Homestead, but things went south when the Miami-Dade Board of County Commissioners decided to conduct a feasibility report.

Trump’s plan involved him leasing the 800 acres from the government for $1 a year on the condition that he would spend “hundreds of millions” building the studio. However, 333 acres of the land were already designated for something else — homeless shelters, public schools, a park, etc. (RELATED: Rick Perry Will Vote For Donald Trump ‘At The End Of The Day’)

The land was also the habitat of an endangered snake species, and its neighbor was the Homestead Air Reserve Base, which would have been troublesome for a movie studio because planes were currently taking off and landing next door. 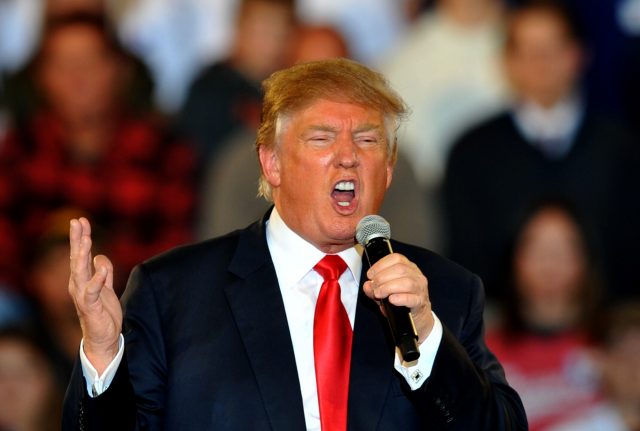 The project was officially pronounced dead when Martinez lost his bid for mayor.

“The whole thing just went away,” a Miami film commissioner told the Hollywood Reporter. “We offered to find other property, but Trump’s people weren’t interested.”