The employees at a Chick-Fil-A restaurant in Orlando performed a generous act of kindness when they found out about the Orlando terror attack. 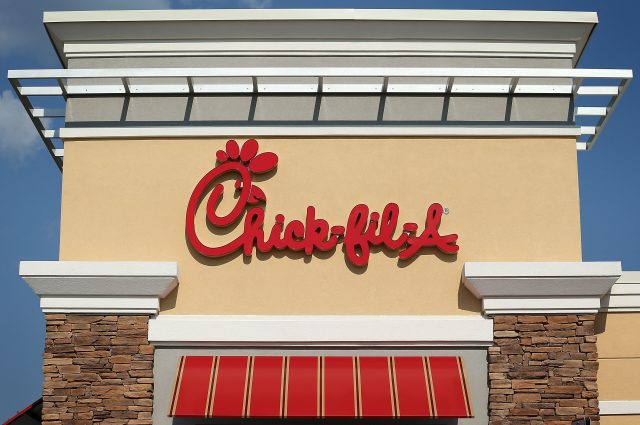 Though the fast food chain is famously closed on Sundays, several employees decided to go into work this past Sunday to make food for the hundreds of people who were waiting in line to donate blood.

Another Orlando-based Chick-Fil-A posted a photo of their flag at half-staff as a tribute for the victims.

“Our restaurant, along with a couple of others in the area, simply responded just like numerous other Orlando businesses and residents have done — we came together as a community to lift those in need,” the restaurant said in a statement.

In 2012, the son of the chain’s owner set off a wave of protests when he said he supported traditional marriage during an interview.

“We know that it might not be popular with everyone, but thank the Lord, we live in a country where we can share our values and operate on biblical principles,” Dan Cathy said.