Howard Stern said no gun control laws could have prevented what happened in Orlando. 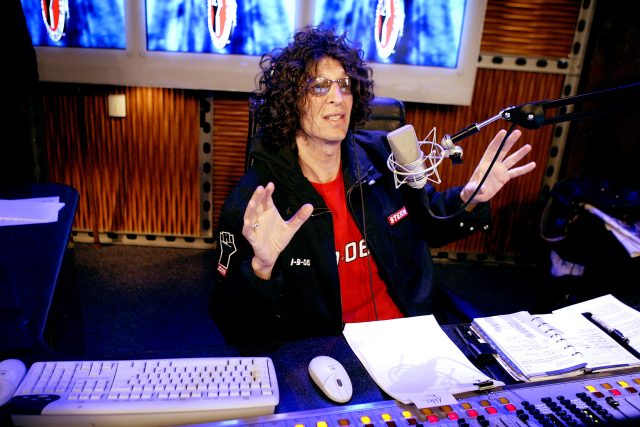 During “The Howard Stern Show” Wednesday, the radio host used an analogy concerning sheep, sheepdogs, and wolves to explain why disarming the American public is a bad idea.

[dcquiz] “I’m so upset about Orlando and what went down, but I can’t believe these people who come out afterwards and their answer to Orlando is to take away guns from the public,” Stern said. “It’s fucking mind-blowing to me.” (RELATED: Mike Rowe Uses Simple Logic To Shut Up Critic Who Didn’t Like What He Said About Orlando)

“The military — and they don’t mean it in a derogatory way — but they look at the public as sheep,” he said. “And we are sheep. Most of us sit around all day and we don’t know how to defend ourselves. We basically think everything’s OK.”

“Except the wolves — the bad guys, ISIS, or terrorists, homegrown or otherwise — their wolves. The military and police look at themselves as sheepdogs. They’re warriors, but on the good side.”

“Now what if I went up to the sheep and I said, ‘You wanna have a shot at the wolves? I’m going to give you a pistol. You can actually even the playing field with these wolves whose fangs are out — you can shoot them.’ There’s not a sheepdog for every citizen.” 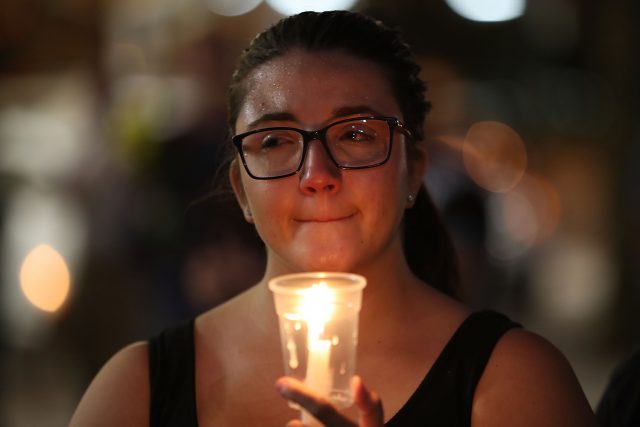 “The wolves are always planning. They’ll use boxcutters. They’ll use an airplane fly it right into a building. They don’t need AR-15s.”

“I don’t like violence — I don’t like any of this stuff — but I consider myself a sheep. Most of your politicians have private security, so they’re OK. Those are sheep that are very well protected. You, on the other hand, are a sitting duck.

“I’m not for taking away people’s rights.”