Kim Kardashian said Taylor Swift is lying when she said she didn’t approve a lyric Kanye West wrote about her on his new album. 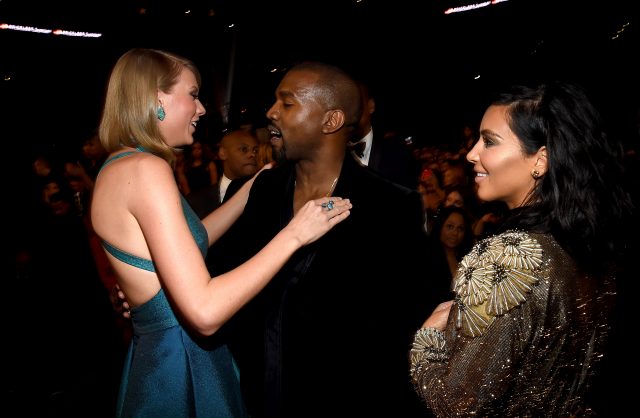 During an interview with GQ for her naked cover story, the 35-year-old reality star went off on a rant about Swift.

“She totally approved that,” Kardashian told GQ. “She totally knew that that was coming out. She wanted to all of a sudden act like she didn’t.”

“I swear, my husband gets so much shit for things [when] he really was doing proper protocol and even called to get it approved.” (RELATED: Kanye West Says He Told Taylor Swift About Explicit Lyric About Her)

“I mean, he’s called me a bitch in his songs. That’s just, like, what they say. I never once think, ‘What a derogatory word! How dare he?’ Not in a million years. I don’t know why she just, you know, flipped all of a sudden.”

Kardashian said there was even video evidence that Swift approved the lyric.

“They sent an attorney’s letter like, ‘Don’t you dare do anything with that footage,’ and asking us to destroy it.”

In February, West released his new album “The Life of Pablo.” In the song “Famous,” West raps about having sex with Swift and making her famous.

“I feel like me and Taylor might still have sex / Why? I made that bitch famous,” West raps.

After the album was released, West tweeted that he had called the 26-year-old for approval and that she had granted it. Swift denied those claims — and said he never asked if he could refer to her as “that bitch.”

A week later, Swift took a dig at West during her acceptance speech at the Grammy Awards. (RELATED: Taylor Swift Just Blew Kanye West Away With This Acceptance Speech) 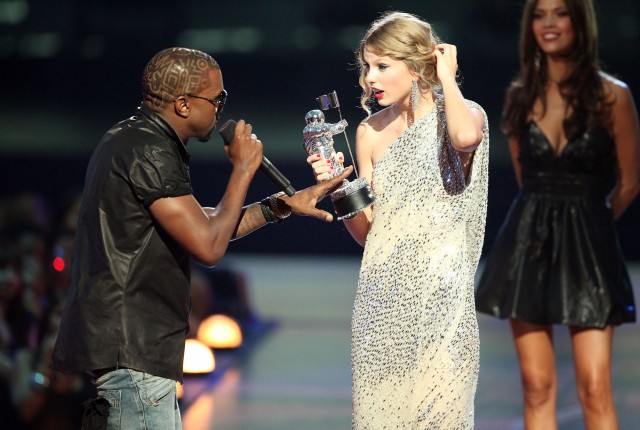 When GQ asked Swift’s reps for comment, they offered this statement.

“Taylor does not hold anything against Kim Kardashian as she recognizes the pressure Kim must be under and that she is only repeating what she has been told by Kanye West,” a rep for Swift said.

“However, that does not change the fact that much of what Kim is saying is incorrect. Kanye West and Taylor only spoke once on the phone while she was on vacation with her family in January of 2016 and they have never spoken since. Taylor has never denied that conversation took place. It was on that phone call that Kanye West also asked her to release the song on her Twitter account, which she declined to do.” 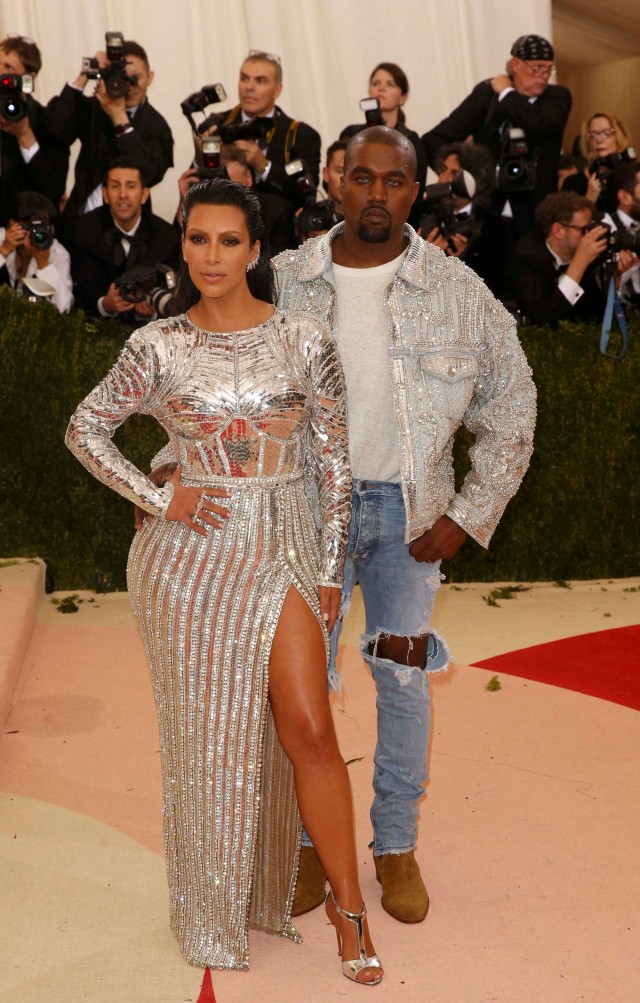 “Kanye West never told Taylor he was going to use the term ‘that bitch’ in referencing her. A song cannot be approved if it was never heard. Kanye West never played the song for Taylor Swift. Taylor heard it for the first time when everyone else did and was humiliated.”

“Kim Kardashian’s claim that Taylor and her team were aware of being recorded is not true, and Taylor cannot understand why Kanye West, and now Kim Kardashian, will not just leave her alone.”