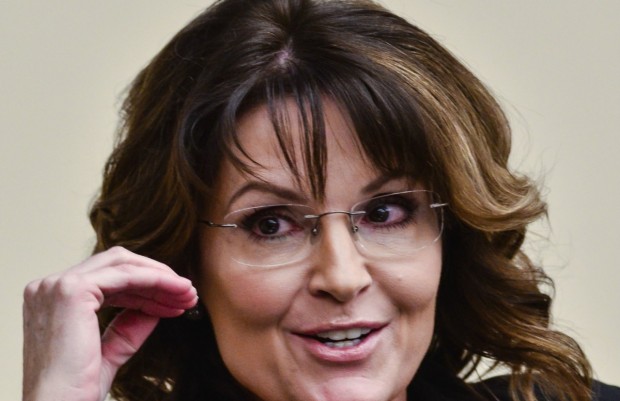 In the aftermath of the Orlando terrorist attack in which a man who pledged his allegiance to ISIS killed 49 people, Palin wrote in a Facebook post entitled “OBAMA IS A SPECIAL KIND OF STUPID” Friday, “Enough is enough, Mr. President. There’s no ‘due respect’ due you after pulling this stunt.” (RELATED: Obama Can’t Get Gun Terminology Right [VIDEO])

“Exploiting a sick, evil, ideological-driven attack on Americans to further your twisted anti-Second Amendment mission is disgusting,” Palin wrote. “Today you’re demanding an ‘explanation’ from law abiding gun owners, but not demanding the same from followers of Islam, the religion behind this terror?” (RELATED: Obama Misstates Newtown Shooting Facts To Push For More Gun Control)

Palin went on to argue, “If the demented Orlando terrorist doesn’t represent all Islamic followers, then why do you insinuate he represents all gun owners?”

“Forget your asinine gun control, do your job and engage in Islamic terrorist control,” Palin argued.

She then linked an image of a woman holding a child with a shot gun with the caption, “15 million plus women have decided to own a firearm. You might call it a woman’s right to choose.”