During a Sunday morning interview on CNN’s “State of the Union,” United States Attorney General Loretta Lynch shifted part of the blame for Omar Mateen’s deadly terror attack to the gun shop owner who refused to sell the terrorist a weapon.

Lynch told guest host Dana Bash that the shop owner had alerted the FBI to a suspicious person, whom he realized after the terror attack had been Omar Mateen, and that his actions were “exactly what that gun shop owner should have done.” (VIDEO: FBI Director — ‘I Don’t Think’ We Could Have Stopped Orlando) 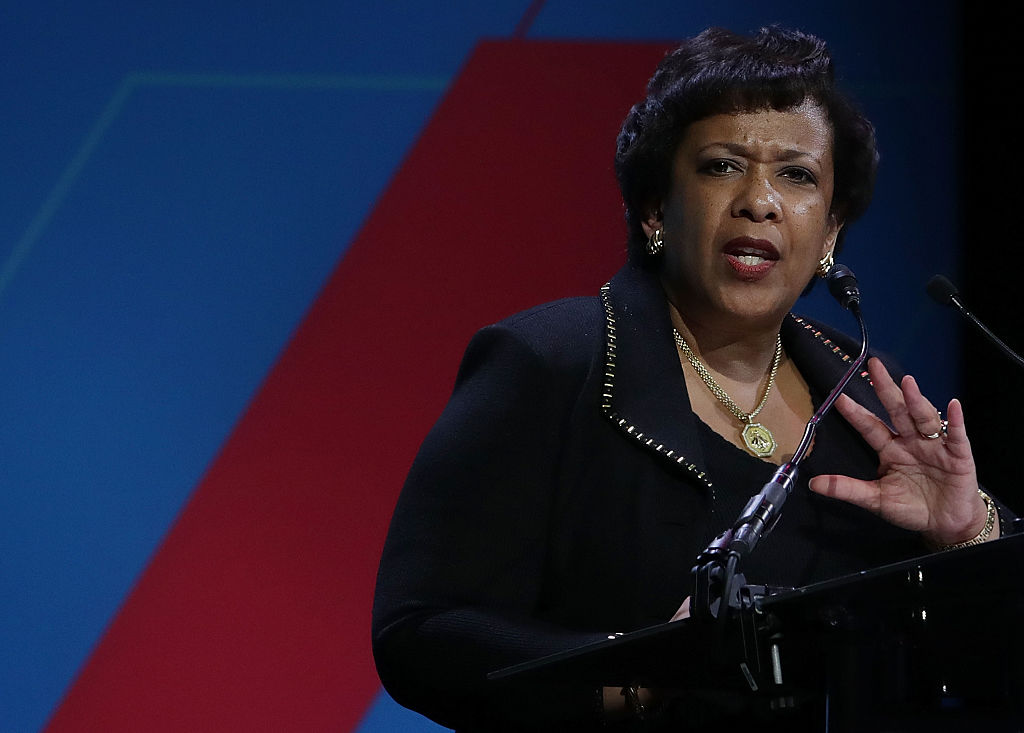 However, Lynch also noted that “because no purchase was made, there was nothing to identify who he was like a name or an address.”

An undated photo from a social media account of Omar Mateen, who Orlando Police have identified as the suspect in the mass shooting at a gay nighclub in Orlando, Florida, U.S., June 12, 2016. Omar Mateen via Myspace/Handout via REUTERS

In 2013, Mateen had been the subject of an FBI investigation after he made terroristic threats to his coworkers. (RELATED: FBI Dropped Omar Mateen Investigation Because They Thought His Coworkers Were Racist)

He also told a Fla. sheriff’s deputy that he could have Al Qaeda murder him and his family while working as a private security contractor at a Fla. courthouse. (RELATED: Orlando Terrorist Threatened To Kill Fla. Sheriff And His Family, FBI Dismissed Threat)

The FBI eventually called off its investigation after 10 months.