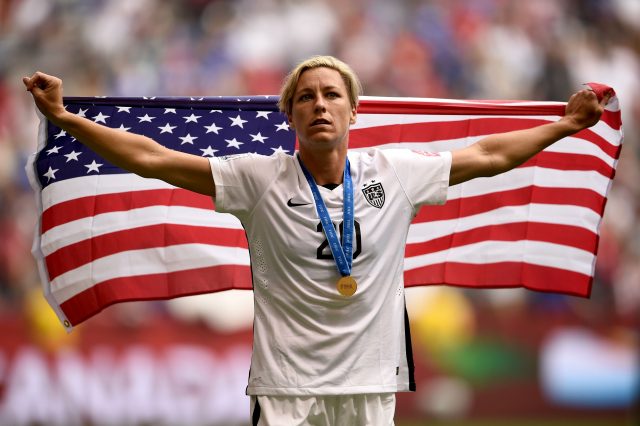 While speaking during a panel at the Cannes Lions festival Monday, the World Cup winner backed the presumptive Democratic nominee.

“We still have so far to go, not just as a national team, but as a female collective,” Wambach said. “It’s inspiring to teach our kids, and see our girls walk a bit taller because we won the World Cup.” (RELATED: This Huge Country Star Just Revealed The Republican She’s Supporting For President)

“I think about Hillary getting into office, and the symbolism for any girl to see that and think she too could sit in the most powerful seat in the country,” she continued. “There’s something very magical about that.”

“We’re going to tap into the power of femininity when Hillary gets elected.” 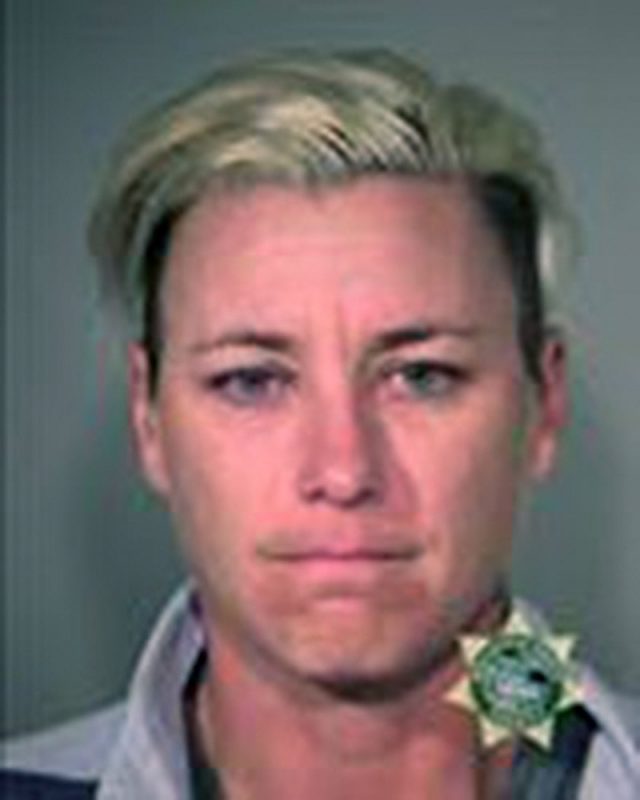 In April, Wambach was arrested on a DUI charge in Portland, Oregon.

“I take full responsibility for my actions,” Wambach wrote in a Facebook post at the time. “This is all on me. I promise that I will do whatever it takes to ensure that my horrible mistake is never repeated.

“I am so sorry to my family, friends, fans and those that look to follow a better example.”

1
'This Is A Sham': Tucker Blasts Health Care Professionals Who Signed Letter Exempting George Floyd Protests From Coronavirus Restrictions
Media
2
82-Year-Old Attacked For Holding A Trump Sign Gets Emotional When He Receives A Call From Donald Trump Jr.
US
3
15 People Died In The Protests And Riots Following George Floyd's Death. Here's Who They Are
US
4
Trump Orders Thousands Of US Troops To Leave Germany
World
5
'You Are Something Else': Trump Chastises PBS Reporter After She Interrupts Him With Questions During Bill Signing
Media