“I don’t think it’s a surprise to anyone that’s watched Trump over the years that he likes to fire people.” he told Costello. “He had a whole show that was him firing people.” (RELATED: Lewandowski OUT As Trump Campaign Manager)

Conant stated he thinks “Corey deserves credit for getting Mr. Trump this far.” 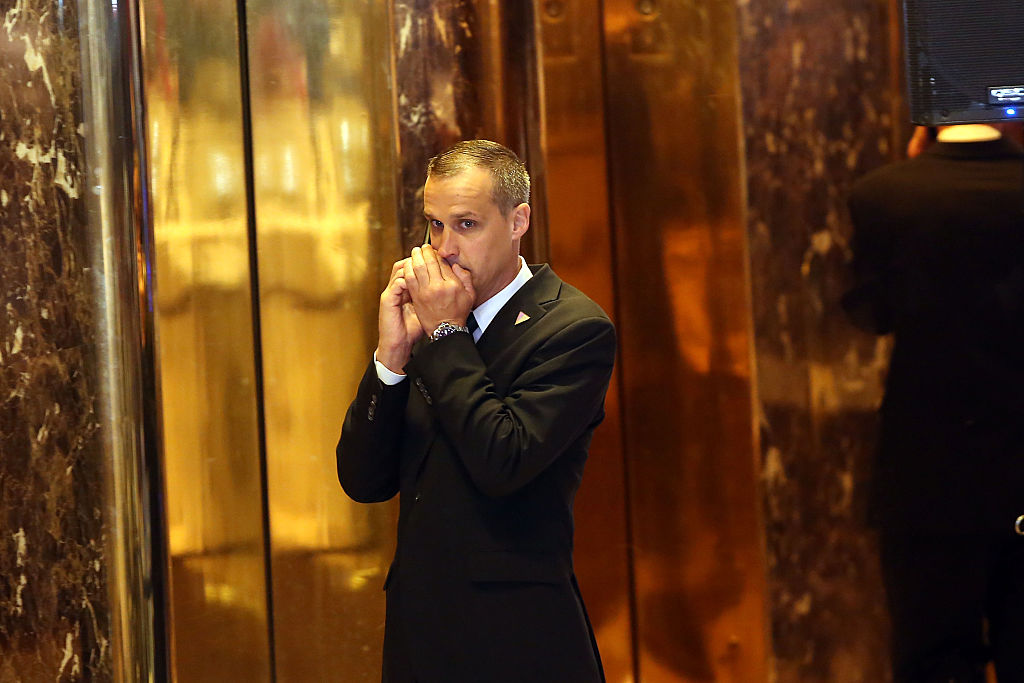 “What he did in the primaries was historic and very impressive,” he explained. “But now they have political problems, messaging problems, organizational problems, finance problems. I mean, the entire campaign is under water right now, and it’s a recognition that things are not headed on the right track.

Conant added that if he continues “on this trajectory, Trump is going to lose by a historic margin.”

“It’s recognition by Trump and others in the organization that something needs to change. I don’t know that firing one person is going to be enough to right the ship. It could very well be the beginning of the end for Trump.”