Iggy Azalea and Nick Young have called it quits. 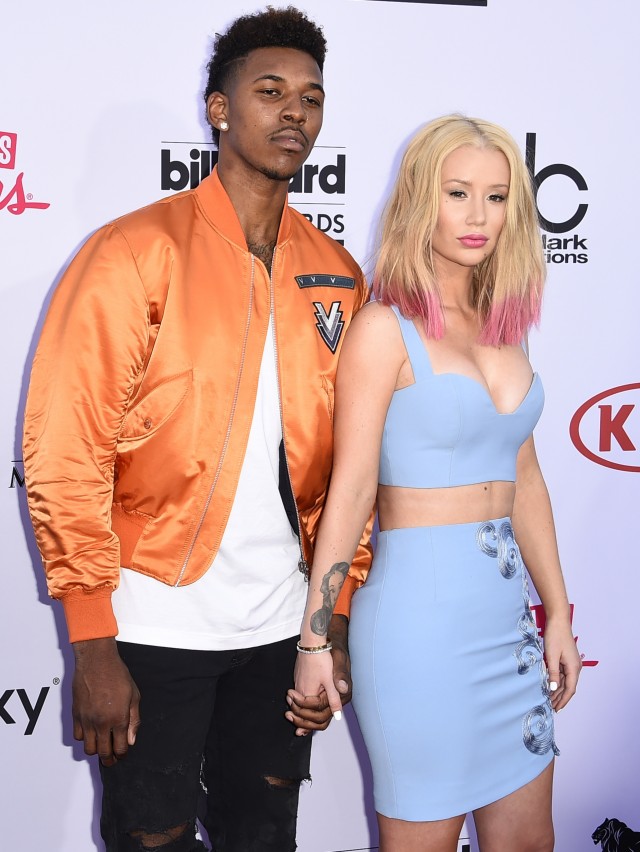 The 26-year-old announced she had ended things with the Los Angeles Lakers shooting guard in an Instagram post Sunday.

“Although I love Nick and have tried and tried to rebuild my trust in him, it’s become apparent in the last few weeks I am unable to,” Azalea wrote on Instagram. “I genuinely wish Nick the best.” (RELATED: Iggy Azalea Flaunts Her Boob Job In New Bikini Photo)

“It’s never easy to part ways with the person you planned to spend your future with.”

The two started dating in October 2013 and got engaged last June, but things turned sour after a video surfaced of him bragging about hooking up with other women. (RELATED: Iggy Azalea Threatens To Cut Off Nick Young’s Junk If He Cheats On Her Again)