A Mexican national who is in the United States illegally was sentenced in federal court Monday to 20 years in federal prison for sex trafficking of a minor.

Timoteo Reyes-Perez, 35, was first charged in 2008, but was a fugitive until 2015. He had to be extradited from Mexico to the United States. Reyes-Perez had married a 14 year old girl in Mexico and brought her across the border.

“In October 2007, [the girl] and the defendant made the lengthy journey from Tlaxcala to Arizona, after being smuggled across the border near Nogales, Mexico by coyotes,” court documents stated. 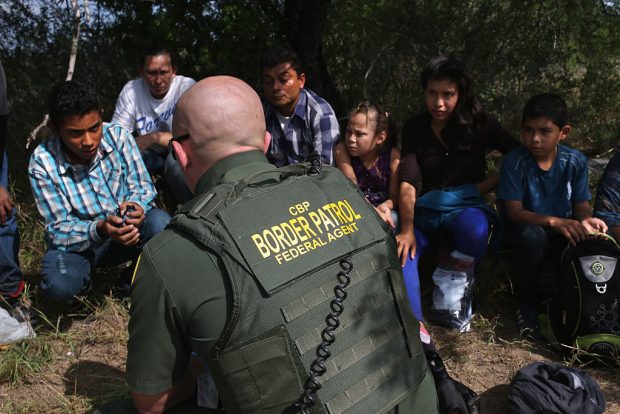 ROMA, TX – APRIL 14: A Border Patrol agent speaks with Central American immigrant families who crossed into the United States seeking asylum on April 14, 2016 in Roma, Texas. Border security and immigration, both legal and otherwise, continue to be contentious national issues in the 2016 Presidential campaign. (Photo by John Moore/Getty Images)

He then transported her throughout the United States prostituting her at various brothels. Once she had 30 male customers in one night. She started being used in the brothels at 15, according to court documents. Men would pay $25 for 15 minute sessions with the teenage girl.

Reyes-Perez was one of six individuals who were charged in the same indictment. Outside of the prostitution charges the defendants were indicted on importation of aliens for immoral purposes. 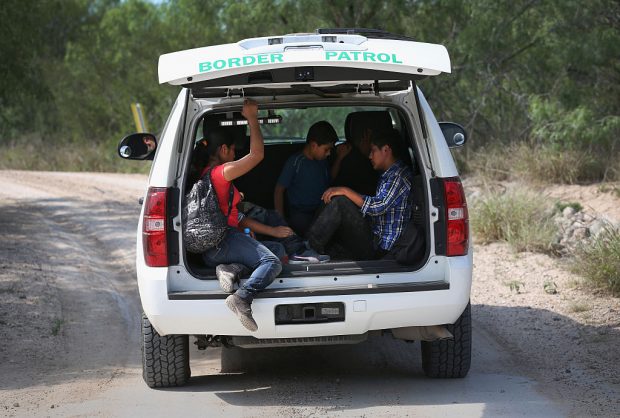 ROMA, TX – APRIL 14: Central American children are transported for processing by the U.S. Border Patrol after they crossed the Rio Grande from Mexico into the United States to seek asylum on April 14, 2016 in Roma, Texas. Border security and immigration, both legal and otherwise, continue to be contentious national issues in the 2016 Presidential campaign. (Photo by John Moore/Getty Images)

All involved in the case were Mexican nationals, one was Guatemalan. Reyes-Perez is to be deported after serving his sentence. According to court documents, Reyes-Perez only spoke Spanish.

The defendants were sentenced in the District Court for the Southern District of Florida.