The U.S. Drug Enforcement Administration is on the cusp of legalizing marijuana use across the country, claims a lawyer acting as counsel to the agency. 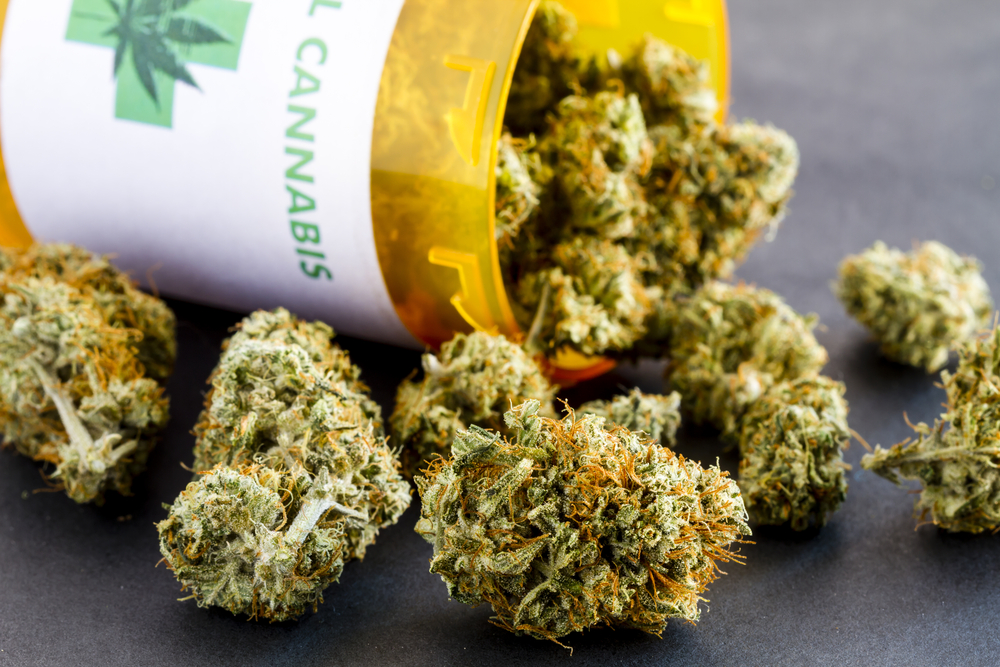 The Los Angeles-based lawyer told the Santa Monica Observer that the DEA plans on re-classifying marijuana as “Schedule Two” on August 1, which “will have the effect of making THC products legal with a prescription, in all 50 states.”

[dcquiz] Other Schedule Two drugs include Percocet, Aderall, and Hydrocodone.

Additionally, he said that upcoming initiatives to fully legalize marijuana — like the one that will be on California’s ballot come November — will still be subservient to the federal classification and would therefore still require written prescriptions for purchase.

The lawyer, who asked to remain anonymous, pointed to two reasons behind the DEA’s classification.

The Observer’s source argued that presumptive Democratic nominee Hillary Clinton is much less likely to overturn the re-classification than presumptive nominee Donald Trump.

Currently, 25 states and the District of Columbia have decriminalized some aspects of marijuana use.

Additionally, Alaska, Colorado, Oregon, Washington and the District have legalized recreational marijuana use.