John Goodman suggested the best plan for Donald Trump supporters is to build a bunker.

On Monday, the 64-year-old actor told the Huffington Post that if Trump supporters are worried about building a wall to keep illegal immigrants out of the country, they should just build a bunker like his character does in his upcoming movie “10 Cloverfield Lane” to keep out the threat of an “alien invasion.” 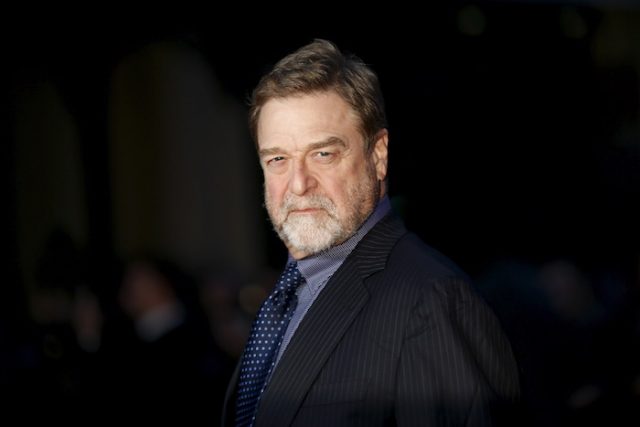 “Then they wouldn’t be bothered,” he said. (RELATED: ‘Alpha House’ Will Not Get A Third Season)

The actor said why stop with a wall on the southern border of the country. The better plan would be to build structure that would be sure to keep out any unwanted visitors and suggested that they “gather themselves into a dome.” (VIDEO: Angelina Jolie Has A Message For Donald Trump That He Won’t Like)

Trump has promised since the beginning of his campaign to build a wall between Mexico and the United States and get Mexico to pay for it.