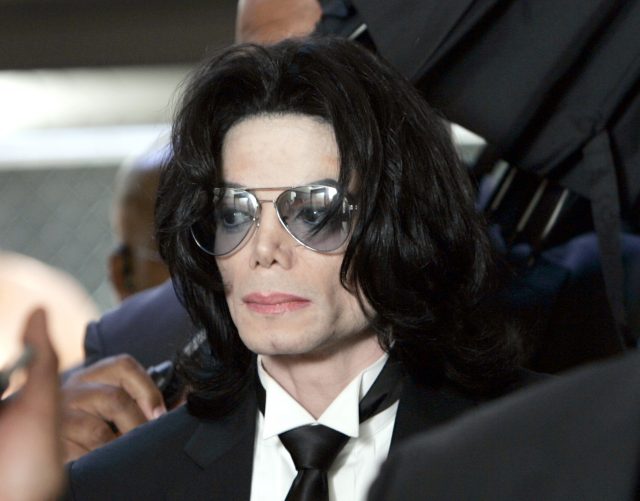 The reports — obtained by Radar Online — are from the 2003 investigation into Jackson when he was accused, charged then acquitted of child molestation.

“The documents exposed Jackson as a manipulative, drug-and-sex-crazed predator who used blood, gore, sexually explicit images of animal sacrifice and perverse adult sex acts to bend children to his will,” an alleged investigator in the case told Radar. “The documents collected by the Santa Barbara County Sheriff’s Department paint a dark and frightening picture of Jackson.”

“Michael Jackson had truly perverse sexual appetites, and the twisted photos tell a sadistic side of him that nobody really knew.”

A jury later cleared Jackson of all charges. (RELATED: People Are Outraged That A White Actor Is Going To Play Michael Jackson In A New Film)

“We considered all the evidence, and since this was a criminal trial, it had to be beyond a reasonable doubt,” a juror said at the time.