The wife of the Muslim terrorist who massacred 49 people in an Orlando, Fla. night club on June 12 was a special education student when she attended school in Crockett, California.

Noor Zahi Salman, the wife of Omar Mateen, was enrolled full-time in special education classes as a middle school student, an unidentified teacher who had Salman in class told ABC News.

“She tried hard,” the teacher added. “She was very sweet.”

The family of Salman, now 30, verified that she had been a special education student.

In a statement obtained by ABC, family members also said that Salman “is completely innocent,” was “unaware of the attacks” and cannot comprehend “cause and effect.”

Mateen and Salman met online. They were married in 2011. 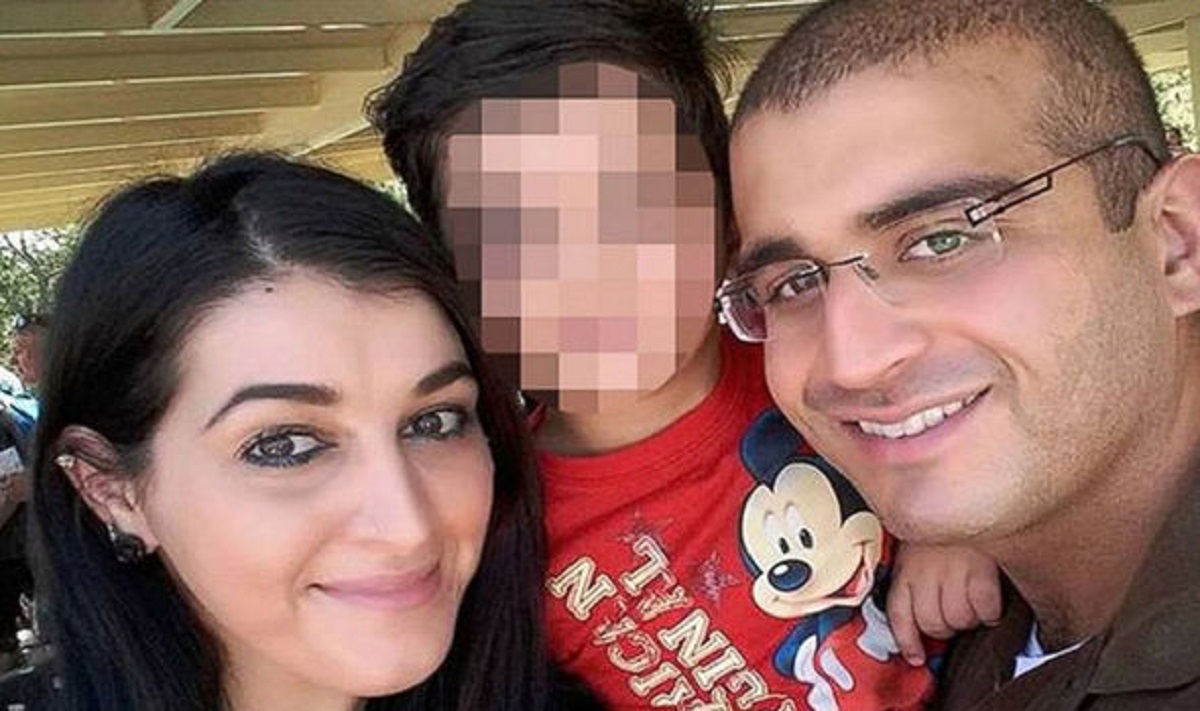 Salman was Mateen’s second wife. His first wife, Sitora Yusufiy, has claimed that he abused her, and that he was gay. (RELATED: Both This Weekend’s Terror Suspects Are Gay, Friends Of Each Say)

The Federal Bureau of Investigation is currently investigating Salman for her possible role, if any, in Mateen’s murderous rampage. (RELATED: Report: Orlando Terrorist Called TV Station During Attack To Credit ISIS)

At around 4 a.m. on June 12, two hours after he started the attack, Mateen texted Salman asking if she’d seen the news. At one point, she sent a text saying that she loved him. (RELATED: Orlando Terrorist Texted Wife During Attack)

A law enforcement official reported that Salman attempted to call her husband multiple times during the attacks, but he didn’t answer.

CNN has reported that the timing of her calls suggests that she could have known that her husband might be responsible.

Salman also feared that her husband was going to attack a gay nightclub and pleaded with him not to do anything violent according to NBC News. However, Salman appears to have failed to warn police after he left their Port St. Lucie two hours from Pulse night club.

She told investigators that Mateen had spent thousands of dollars in the weeks leading up to the attacks, including the purchase of the guns used in the massacre, according to CNN.

A man who attended a police academy class with Mateen told the Palm Beach Post that Mateen had once hit on him at a gay nightclub. The man described Mateen as a socially inept loner. (RELATED: Orlando Shooter Omar Mateen Was A Pulse Regular Who Used Gay Dating App)