When the Warriors won their 73rd game, many were quick to call them the greatest team in NBA history. But the 72-win Bulls won the title, and the 73-win Warriors did not.

Scottie Pippen certainly believes the Warriors’ collapse in the Finals validates the 1995-96 Bulls as the best team in NBA history. “We live on,” Pippen said in an interview on ESPN Radio’s “Mike & Mike.”

The Warriors “truly have the record,” Pippen admitted, but they “lost their dominance throughout the playoffs,” and failed to do what the 1995-96 Bulls did. “No matter how well you do in the regular season, it has to be capped off with a championship.” 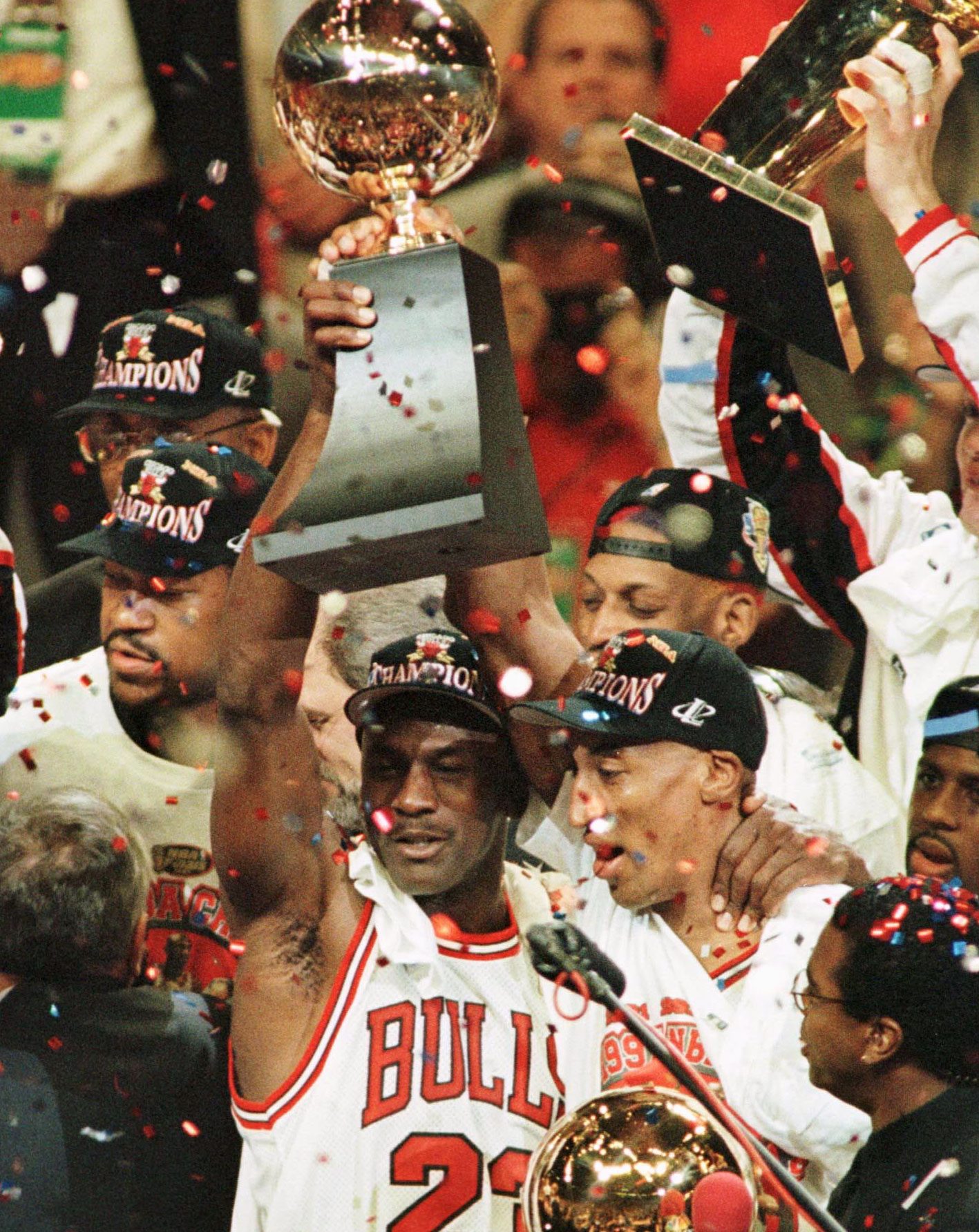 Michael Jordan and Scottie Pippen celebrate after one of their six NBA Finals victories (Photo: Reuters)

Also worth noting is each team’s performance throughout the playoffs. The 1995-96 Bulls lost only three games in the postseason. The 2015-16 Warriors lost nine — the same number of loses they suffered in the entire 2015-16 regular season.

“I don’t look at this entire season as a failure,” Draymond Green admitted in a press conference following the crushing Game 7 loss. “We failed at one goal we had.” 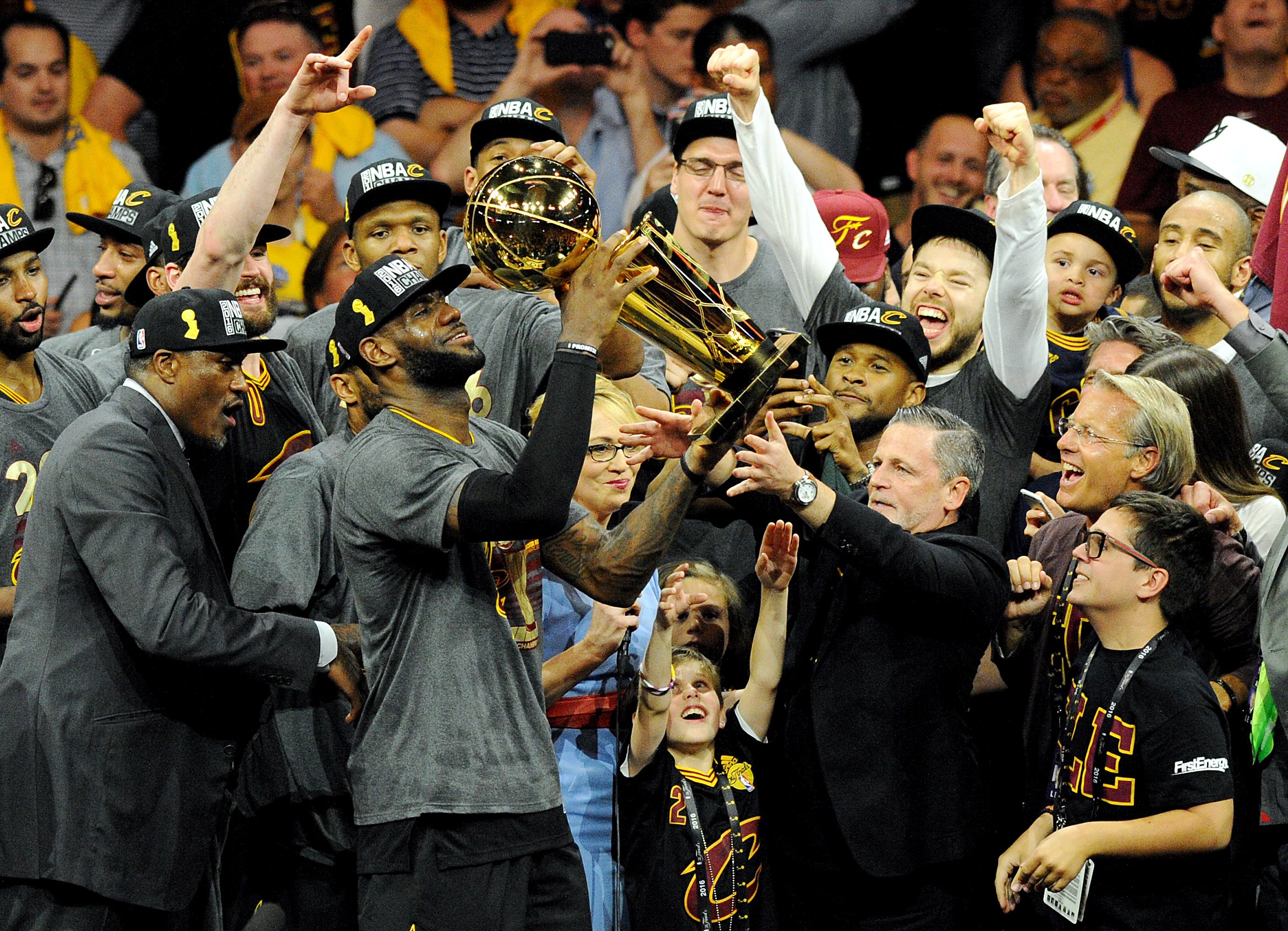 The Warriors’ Finals collapse came as a shock to basketball fans everywhere. Nobody would have guessed that a team so dominant in the regular season would lose three straight games in the Finals to end their season. The only explanation, really, is LeBron James and the Cavaliers, whose dominance in the last three games robbed the Warriors of a potential claim as the greatest team in NBA history.