“Just left work. to rain. No umbrella. I’m in a white shirt.”

“Since when did ‘unhinged’ become an insult? I’m PROUD to be unhinged. I am a writer, after all.” –– Breitbart News‘s Patrick Howley, who went on quite the online rampage Tuesday.

The hazards of being a reporter in Washington

“What the fuck kind of dogs does Donald Trump know?” — The Daily Beast‘s Olivia Nuzzi reacting to Donald Trump, who, back in February, wrote: 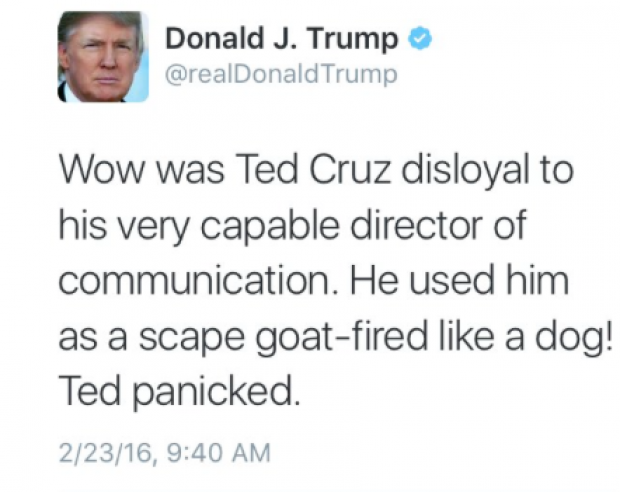 The RNC is really trying to piss off LeBron

“Didn’t realize taking down the popular LeBron sign was part of the strategy to win Ohio.” — WaPo‘s Philip Rucker.

“After Paris, @andersoncooper did a good 60 Minutes piece on police tactics in responding to active mass shooters,” — WaPo race reporter Wesley Lowery, obviously unaware that Cooper is an albino. This is the same Lowery who once advised MSNBC’s Joe Scarborough to go to Ferguson, Mo. He also mocked Anderson’s journalistic capabilities, saying, “So glad to know Anderson Cooper, Bill O’Reilly and Joe Scarborough are influential ‘political journalists.’”

“In which Vox finds the upside to total war and material deprivation.” — Washington Free Beacon Executive Editor Sonny Bunch, linking to a Vox explainer about why our bodies don’t need meat.

“That thing where you accidentally photo-bomb all the other networks. cc CNN and Fox News.” — NBC News correspondent Hallie Jackson.

Female reporter sweating up a storm

“Some of the claims Trump is making in this speech are not, literally speaking, true.” — Vox Managing Editor Matthew Yglesias. 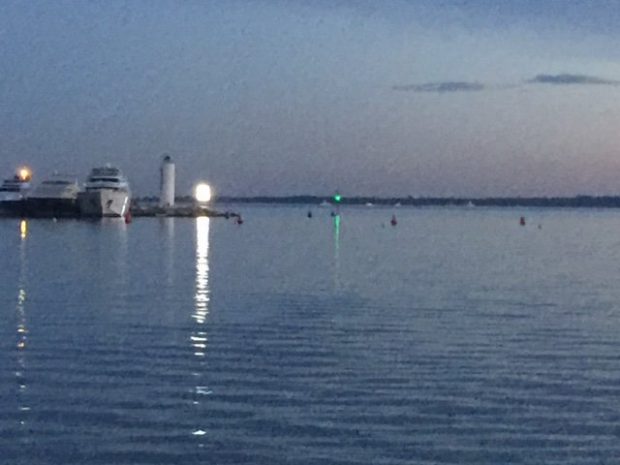 “The green light at the end of the dock that haunted Gatsby and inspired Fitzgerald.” — NYT columnist Maureen Dowd. 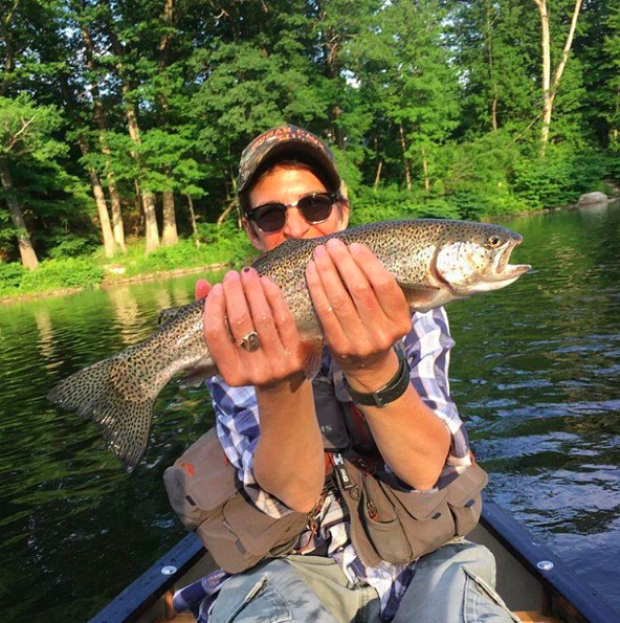