Jon Voight has told Donald Trump “everything is on the table” and has offered to help in the general election against Hillary Clinton.

In an interview with The Daily Beast, the 77-year-old actor said he wants to help Trump on the campaign trail and at the Republican National convention in July. (RELATED: Jon Voight Endorses Trump: ‘He Will Not Let Us Down) 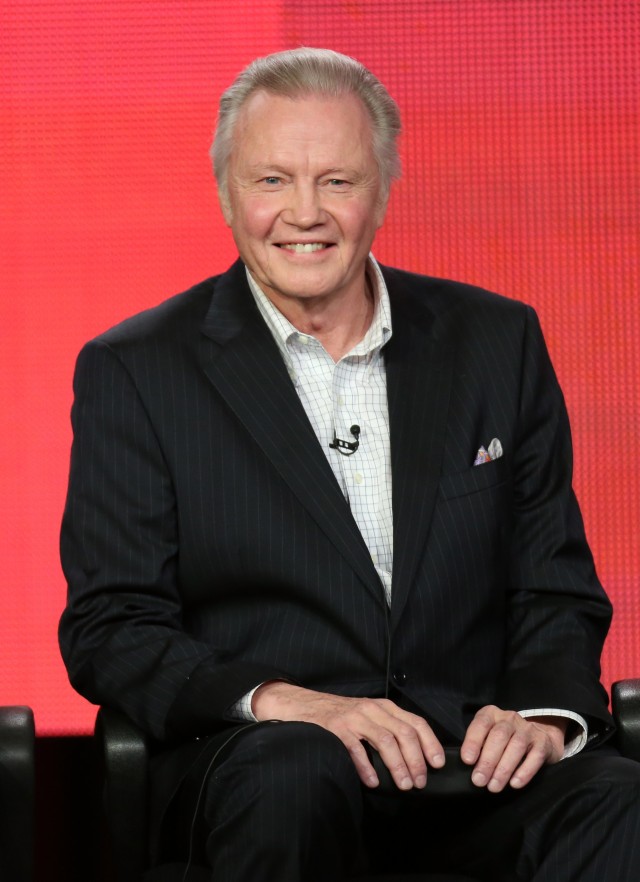 “I’ll be as helpful as I can be,” Voight said. “I intend to be, and we’ll see come convention time if [the Trump campaign] wants me at the convention. If they do, I’ll make plans to go, and we’ll go from there.”

“I would like to support him in any way that I can,” he added. “I’m in touch with the campaign, and I fully support Donald. I think he’s the man for the job. I have discussed with them the possibility of being at the convention, and what I might be available to do for them in California.”

Voight wasn’t exactly specific about how he was going to be helping the campaign when asked during the interview, but did answer that he was willing to do whatever they needed.

“I think what he’s been saying in all his major press conferences and speeches [post-Orlando] have been appropriate, and make very good sense,” he said. “I am very enthusiastic for the Trump candidacy. Period. I just think it’s a time when we desperately need very strong leadership.”

Voight endorsed Trump in March and made it clear he thinks he is the man for the job.