Johnny Manziel is claiming that he was the victim when his car was wrecked.

Manziel’s rep Denise Michaels told TMZ Sports, “Johnny told me his car was T-boned and the driver just rode away right after. He reported it to police.” (RELATED: REPORT: Johnny Manziel Might Be Involved In Another Bad Car Wreck) 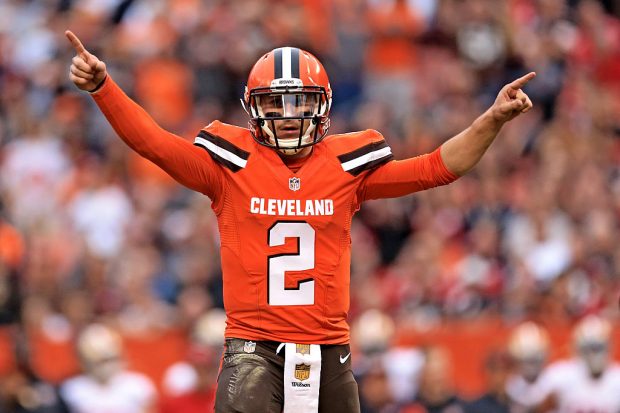 However, Dallas police have told TMZ that there is no record of the former Cleveland Browns quarterback reporting any kind of accident. (SLIDESHOW: This Gorgeous Olympian Loves To Show Off Lots Of Skin) 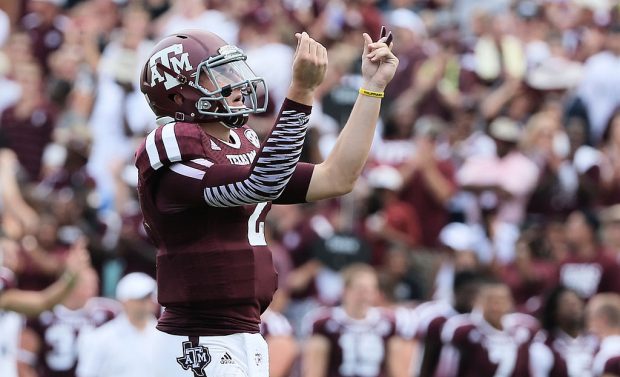 Manziel has not addressed the incident on social media or any other medium. (PHOTOS: Check Out The Model Manziel Scooped Up During Unemployment)

This is a developing situation. Check back for details.