The Clintons channeled the royal family as they announced the birth of Chelsea Clinton’s new baby Monday. 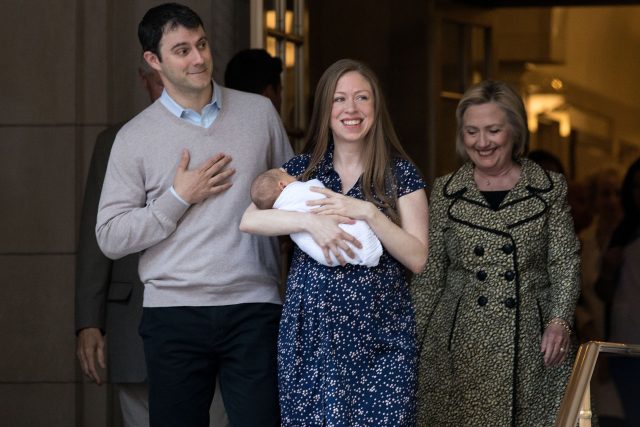 Bill and Hillary Clinton were close behind when Chelsea and Marc Mezvinsky were spotted leaving the Lenox Hill Hospital with their newborn son Aidan this week. The family smiled and waved to onlookers who had gathered outside. 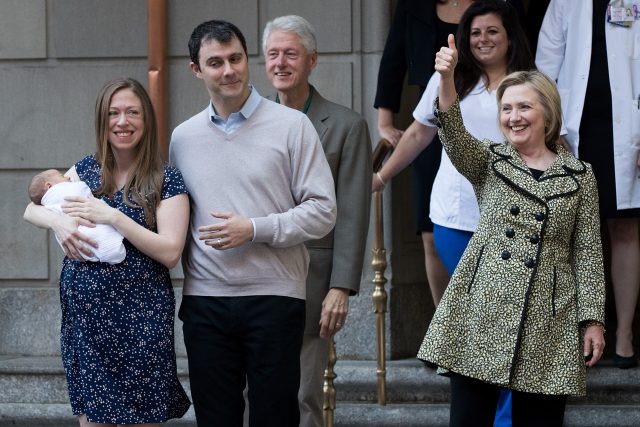 You couldn’t help but notice that their exit from the hospital looked just like Prince William and Kate Middleton’s when they welcomed their two children in 2013 and 2015. 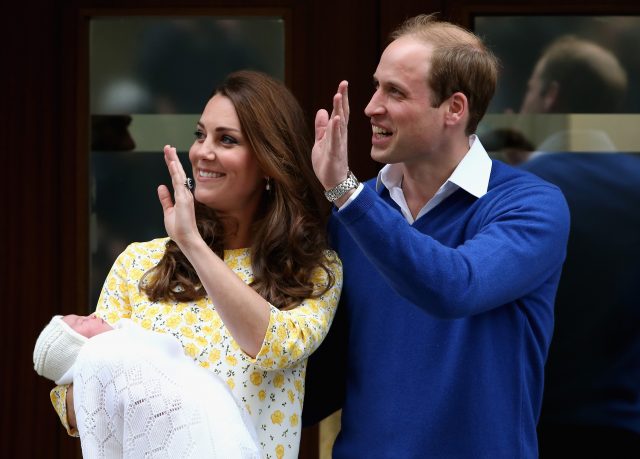 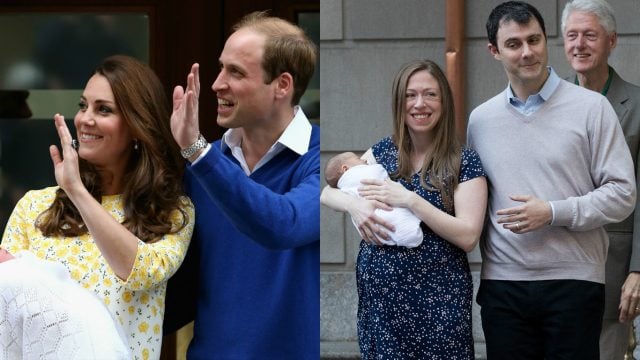 Chelsea even wore a similar outfit to Middleton’s — a blue dress and nude heels — Page Six noted Tuesday. (RELATED: Employees Are Fleeing The Clinton Foundation Because Chelsea Is So Awful, Report Says) 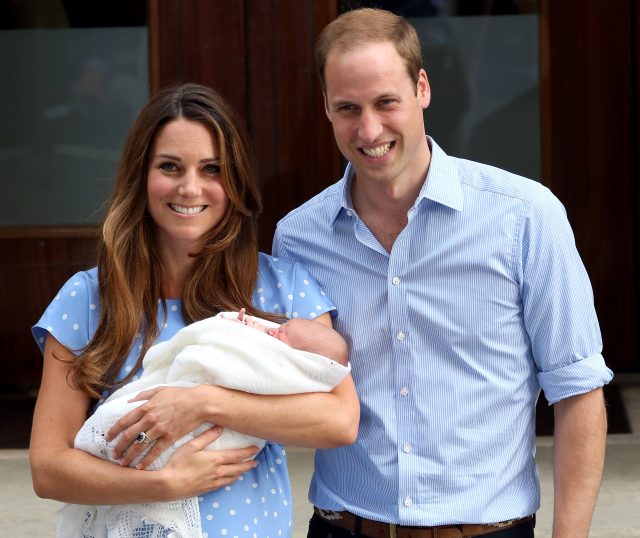 They do say imitation is the sincerest form of flattery. (RELATED: You Too Can Live Like Chelsea Clinton For A Mere $6 Million)