The Minnesota Democrat told the Twin Cities Pioneer Press on Thursday that though he’s “very happy” serving in the Senate, he wouldn’t turn down the former secretary of state.

“If Hillary Clinton came to me and said, ‘Al, I really need you to be my vice president, to run with me,’ I would say yes,” he elaborated. 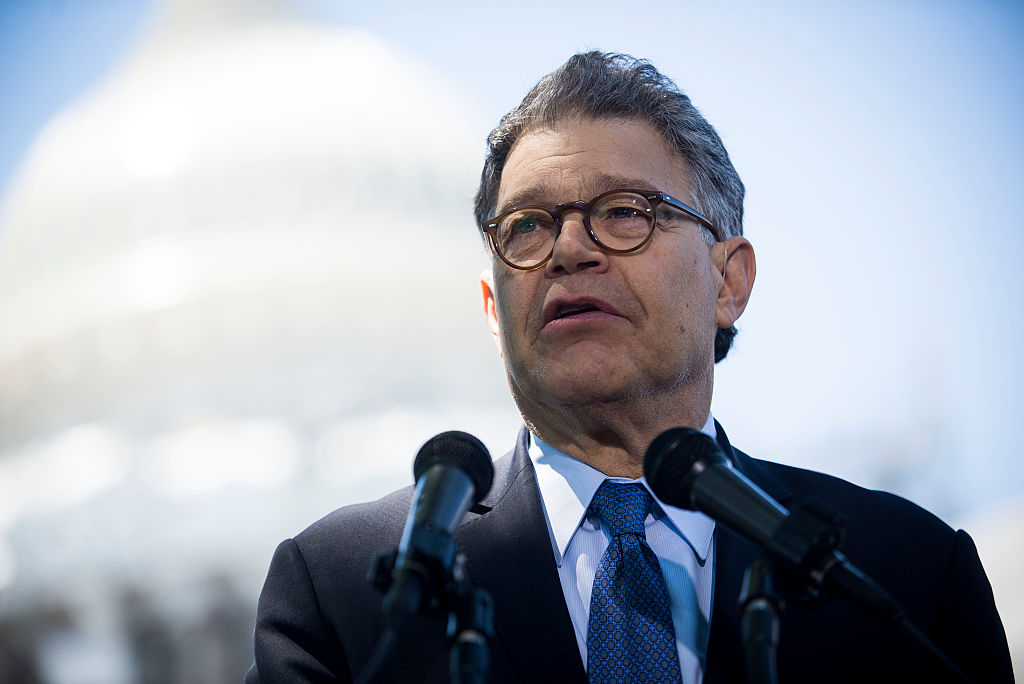 Despite Franken’s willingness to serve, it’s not likely he will be called upon.

The most recent polls point to Massachusetts Sen. Elizabeth Warren being Hillary’s most popular VP choice. 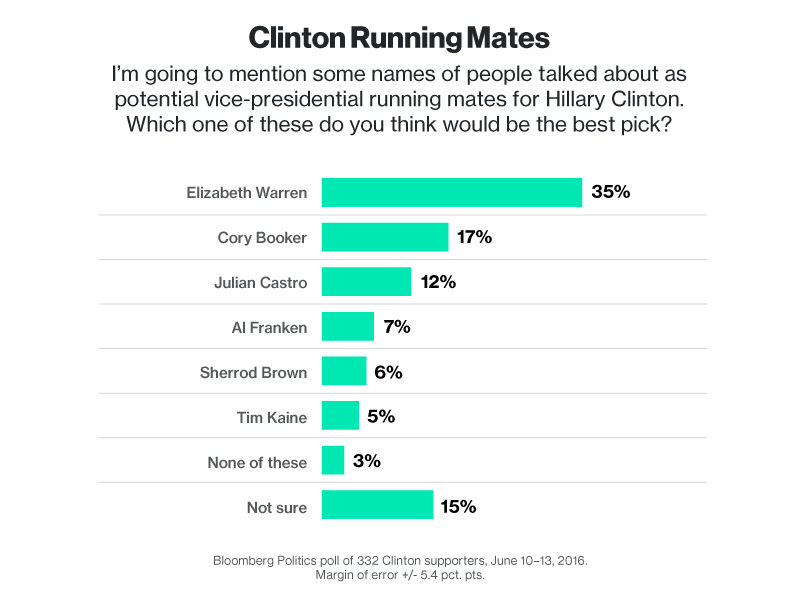