Channing Tatum is furious that the Stanford University swimmer who was convicted of three felonies earlier this month only received a six-month sentence. 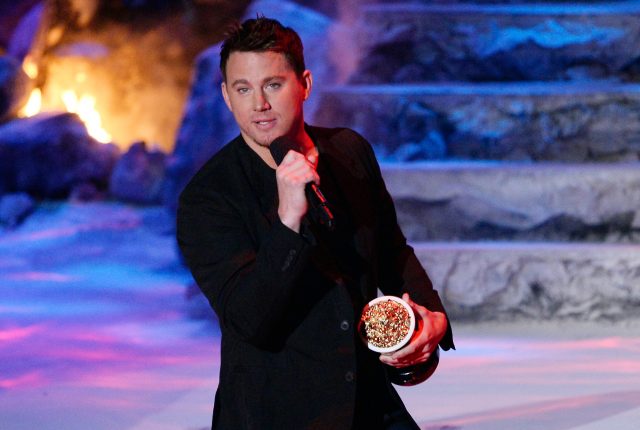 Brock Turner, 20, got six months in county jail and three years of probation after he was convicted of three felonies for sexually assaulting a woman behind a dumpster.

During an interview at Cannes Lions Thursday, the 36-year-old actor said he was blown away by it.

“I think it’s a horrible idea to let someone off because possibly of what they are going to be capable of doing,” Tatum said, Page Six reported. “If you start doing that, where do you stop? Where is that line? I don’t think it’s right. I think he should have been punished, personally.”

“I just couldn’t believe it,” he added.

“It’s like if you killed someone and got caught red-handed and just because you went to a nice school, and you were a good swimmer, you somehow get a lesser sentence. That just doesn’t make any sense.”