PIDOT: The New York Republican Party outright lied today when it said that courts have repeatedly ruled that I don’t have enough signatures to qualify for the June 28 ballot.  The courts have never — not once — ruled that, and I’ve always had enough signatures. These are the type of corrupt, insider games I’ve been running against for months, and the State Republican Party needs to issue an immediate correction, if not an apology.

Philip “Flip” Pidot is a New York businessman “with a background in finance, fraud investigation, and entrepreneurship,” and according to his official campaign website, is running on an anti-corruption and free market growth platform against state senator Jack Martins, who is backed by New York Gov. Andrew Cuomo. 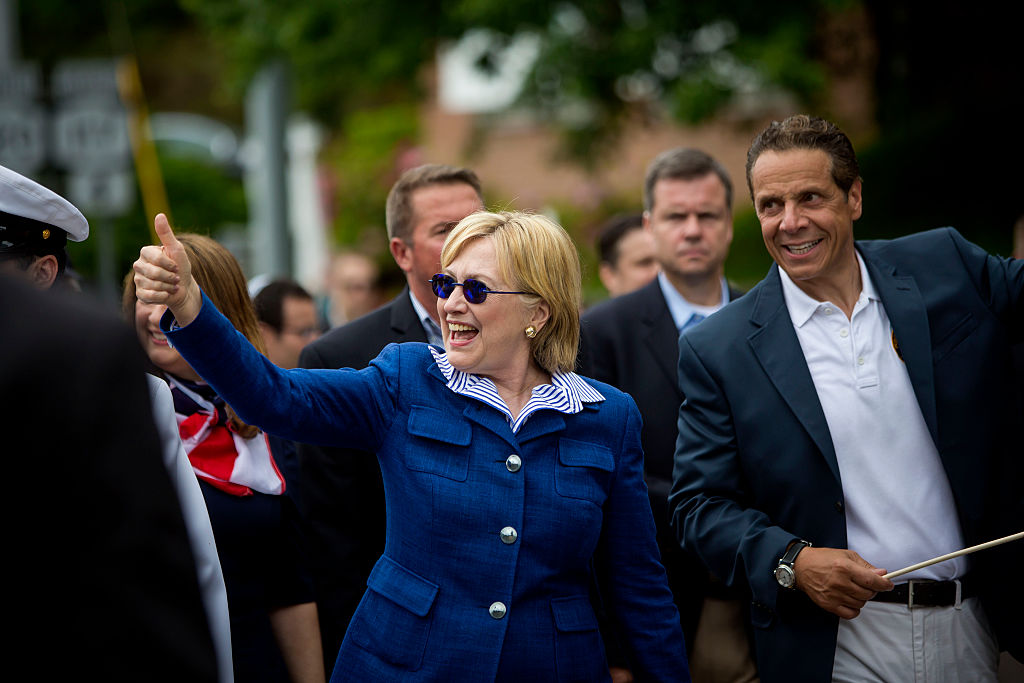 Naturally, the “rampant corruption” among local party politicians that Pidot opposes have produced several obstacles seeking to block him from participating in the state’s upcoming Republican primaries on June 28.

Initially, a petition designating Pidot as an NY-3 candidate was blocked by the Nassau County Supreme Court on June 7 on the grounds that it violated a superfluous filing deadline by-law.

That ruling was later overturned in a June 17 ruling by the state’s Appellate Court for the Judicial Department.

That ruling referred Pidot’s case to a lower court to be reviewed for ballot reinstatement, yet “three days after the lower court took up the case, it has become apparent that the [Dean] Skelos-Nassau GOP Machine is trying to run out the clock on the primary with frivolous technical delays in Nassau county courtroom of Judge Arthur Diamond,” the Tenacious Truth PAC said in a Thursday statement.

Pidot for Congress spokesman William O’Reilly criticized the “corrupt Long Island political machine” for “trying to ‘disappear’ an election” after running into “a pissed off citizen in Flip Pidot who refuses to roll over.”

“Jack Martins and his thugs have thrown every legal obstacle and delay possible in Pidot’s way, but Pidot is fighting back tooth and nail in the name of term-limits, clean government, and fiscal conservatism.” O’Reilly told the Daily Caller. “This race is quickly becoming a referendum on the dirty machine politics that is destroying New York and the rest of the nation.” 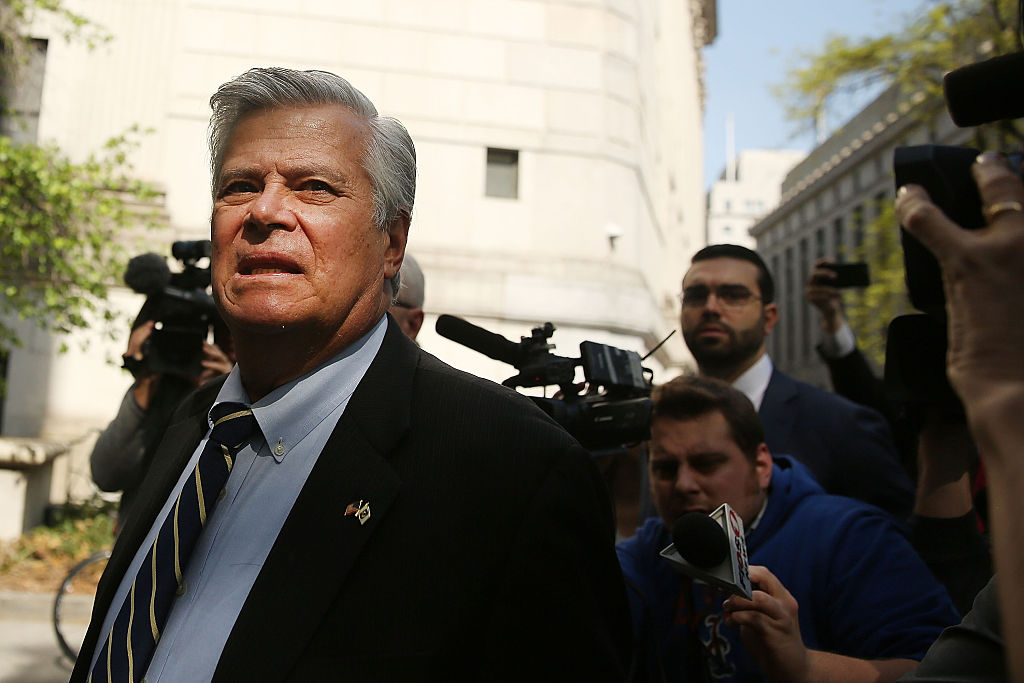 On Wednesday, conservative radio host John Gomez questioned why “if Jack Martins is such a strong candidate with a clear vision to move this country in the right direction … what is he afraid of?”

“Are the good-hearted citizens of the 3rd congressional district not worthy of listening to other citizens interested in representing them? Maybe Jack Martins is the candidate that the citizens want to send to Washington DC.  Let the citizens decide!  It’s an outrage that a fellow citizen has to spend tens of thousands of dollars just to debate, let alone be on the ballot on Election Day.”

When asked for comment, Jessica Proud — a spokesperson for the New York GOP state committee — provided TheDC with the following statement:

The NY State Board of Elections and the courts have repeatedly ruled that Mr. Pidot failed to get the minimum requirement of 1,250 valid signatures in order to appear on the ballot. He has never been on the ballot and we expect that to continue. Jack Martins has the full support of the Republican Party and we are confident he will emerge victoriously and go on to be our next Congressman.