Glenn Beck is sick and tired of people posting threatening comments on his Facebook page.

On Tuesday, the conservative radio host said he’s “disgusted by the people who respond on Facebook now. They are a waste of brain matter.”

He was referring to two commenters who allegedly cheered a recent assassination attempt on Donald Trump. 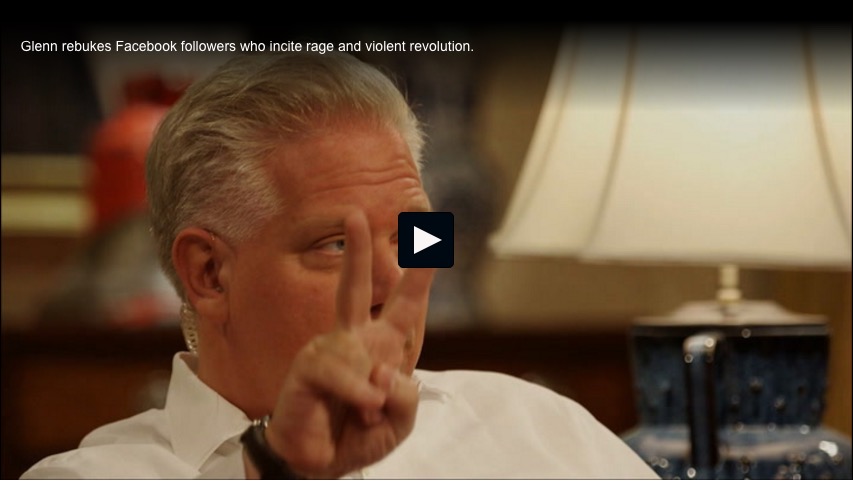 “Two Facebook posts on ‘Facebook Glenn Beck’ need to be reported to the Secret Service. TWO Facebook posts!” Beck explained. “Who are these people that are coming to my Facebook page? They’re not my listeners. Who is that?”

“The other, so stupid, God is saddened by the grey matter he mistakenly lent out to some of these people,” he continued. 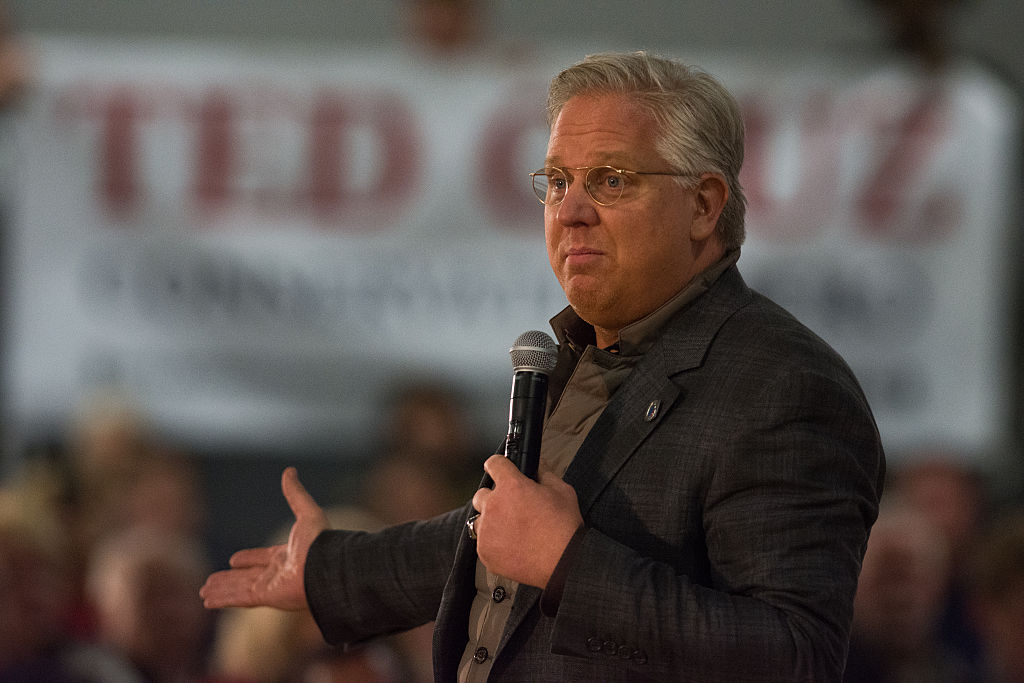 Glenn Beck is so worried about Trump, he’s begging people to join his fast for Ted Cruz. (Getty Images)

“Those people who say I called for — oh really? — after you incited this by saying you would stab him to death,” he rambled on. “Why don’t you put one brain cell to work and stop getting your news from one source that is being bought and paid for by the Trump campaign and start doing your checking on the actual facts.” (AUDIO: Glenn Beck’s Trump Riff: ‘The Stabbing Just Wouldn’t Stop’)

Beck additionally stated he feels “the same way about Barack Obama … in a completely different way but with the same passionate feelings as I do about Donald Trump.”

“I stood for the president’s security and life. We’re Americans, for the love of Pete.”