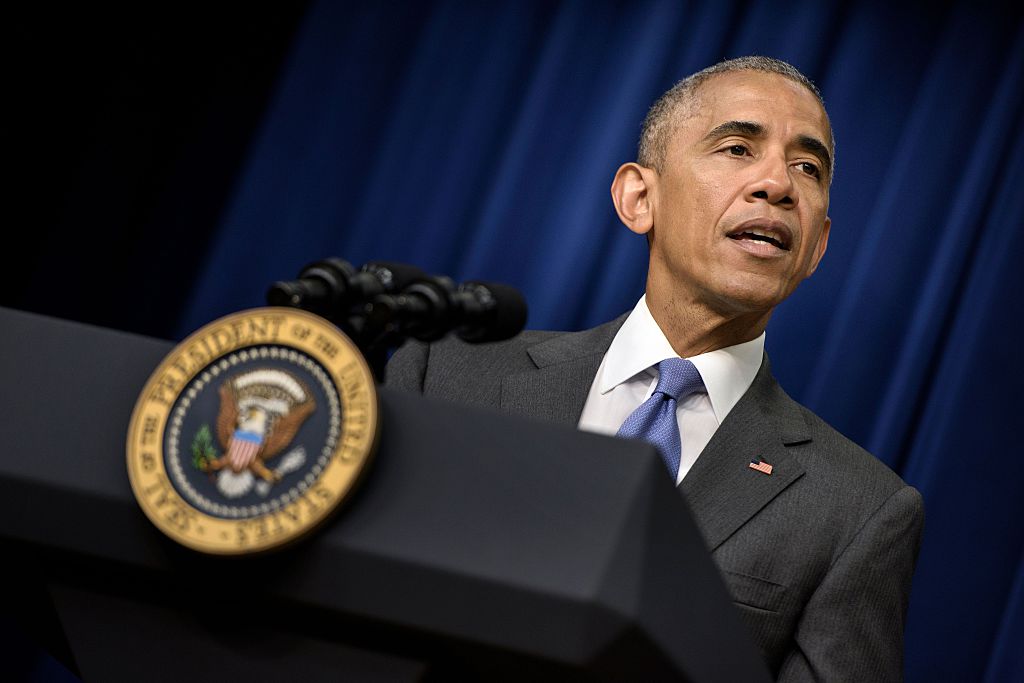 Despite being in “good shape” compared to the 2007 economic-levels, “the U.S. faces potentially significant longer-term challenges to strong and sustained growth,” the IMF wrote in a Wednesday release.

• Expand the Earned Income Tax Credit combined with an increase in the federal minimum wage.

• Ratify the Trans Pacific Partnership, conclude a trade and investment treaty with Europe, and resist all forms of protectionism.

The IMF also drew attention to the economy’s “growth setback” over the past few quarters, which caused them to downgrade total growth projections from 2.4 percent for 2016 to 2.2 percent.

You can read the IMF’s entire report online.