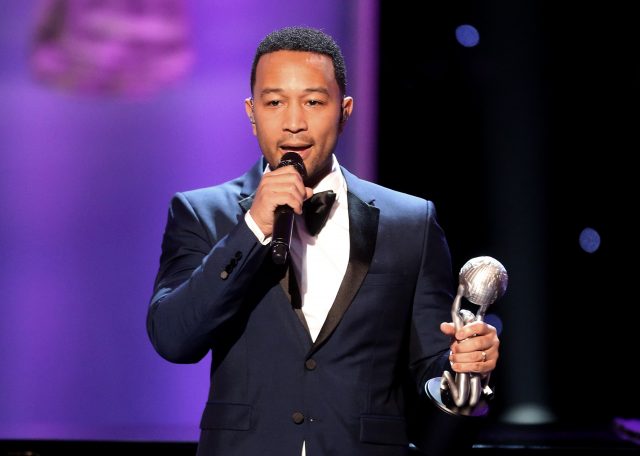 When he was stopped on the street by a TMZ cameraman Wednesday, the 37-year-old singer said conservatives need to be voted out of their jobs. (RELATED: John Legend Says Republicans Are Cowards)

“We need to do something about gun safety and gun control and the Republicans are scared to do it,” Legend said. “There’s nothing that’s going to happen to make them do it — if a bunch of elementary school kids getting shot isn’t going to do it, nothing is going to do it.”

“They’re scared of the NRA.”

“Vote them out. Got to vote them out.” (RELATED: John Legend To Donald Trump’s Son: ‘Your Father Is A Racist’)