Oklahoma City’s Republican mayor Mick Cornett drew a parallel between the British exit from the European Union and the possibility of a Texan secession from the United States: secessionists “could probably get 51 percent of the vote,” he said. 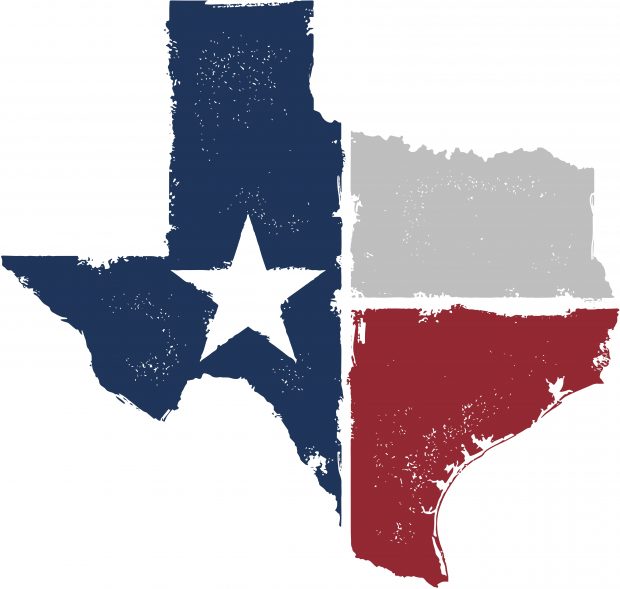 Appearing on MSNBC’s “Morning Joe” on Friday, Cornett commented on the Brexit, saying: “Well, I think the uncertainty can’t be helpful for the American stock exchange. I think there is a level of distrust between the American people and the federal government as well.”

“But when you live in Oklahoma and look south to Texas, you realize that if that state had an opportunity to leave the United States, they could probably get 51 percent of the vote as well.”

“So, you know it’s not just England that’s bolstering its pride this morning,” Cornett said.