Following the United Kingdom Brexit referendum, Twitter exploded with Texans calling for the Lone Star State to once again secede from the Union.

On Thursday night, the U.K. voted to leave the European Union, a shocking victory for the populace-backed “Leave” campaign. (RELATED: UK Votes To Leave EU In Shock Result)

Prime Minister David Cameron, who staunchly opposed the “Leave” campaign, resigned Friday morning as a result of the decision. 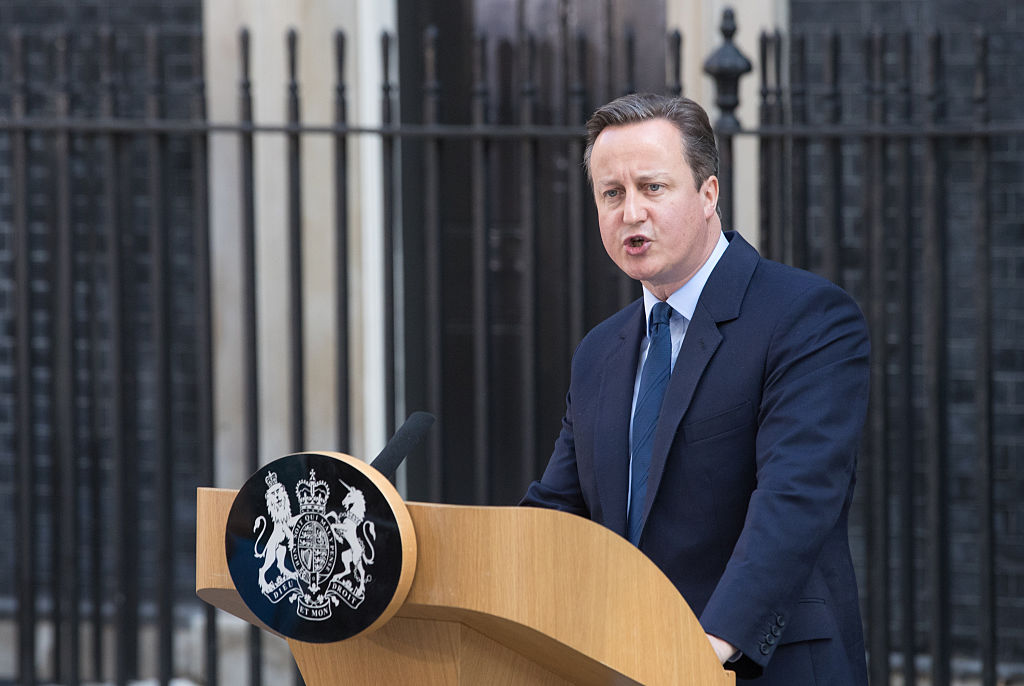 While most who favored the Brexit justified it on economic grounds, MSNBC was quick to note the movement’s true genesis: xenophobia. (VIDEO: MSNBC Host: Britain Left The EU Because The Population Is Xenophobic)

MSNBC host Craig Melvin said Friday morning that “the fear that was driving this, the idea that terrorism, immigration, migrants, all of that was somehow threatening the British way of life and threatening the possibilities of getting jobs for young people, even though there was very little proof of that.” 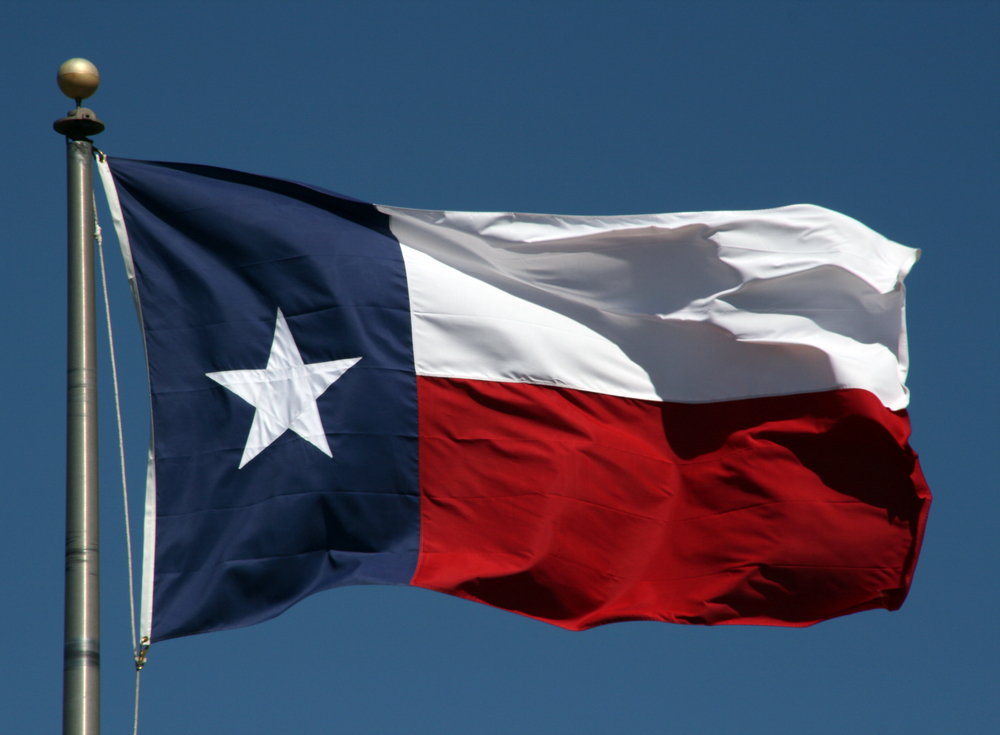