Pro-choice advocates won a huge victory on Monday when the United States Supreme Court struck down not one, but two Texas abortion regulations.

The ruling was widely-celebrated by liberals on social media, yet former comedic powerhouse, “The Daily Show,” might have crossed the line with this response on Twitter.

Celebrate the #SCOTUS ruling! Go knock someone up in Texas!

Screencapped for when they delete this due to sexism or whatever.@TheDailyShow pic.twitter.com/8QVCc8AnjO

@zacharybright @TheDailyShow totally inappropriate. Not even a funny guy either. Bad look for Comedy Central.

RT @TheDailyShow Celebrate the #SCOTUS ruling! Go knock someone up in Texas! pic.twitter.com/HBR6VP1mPe 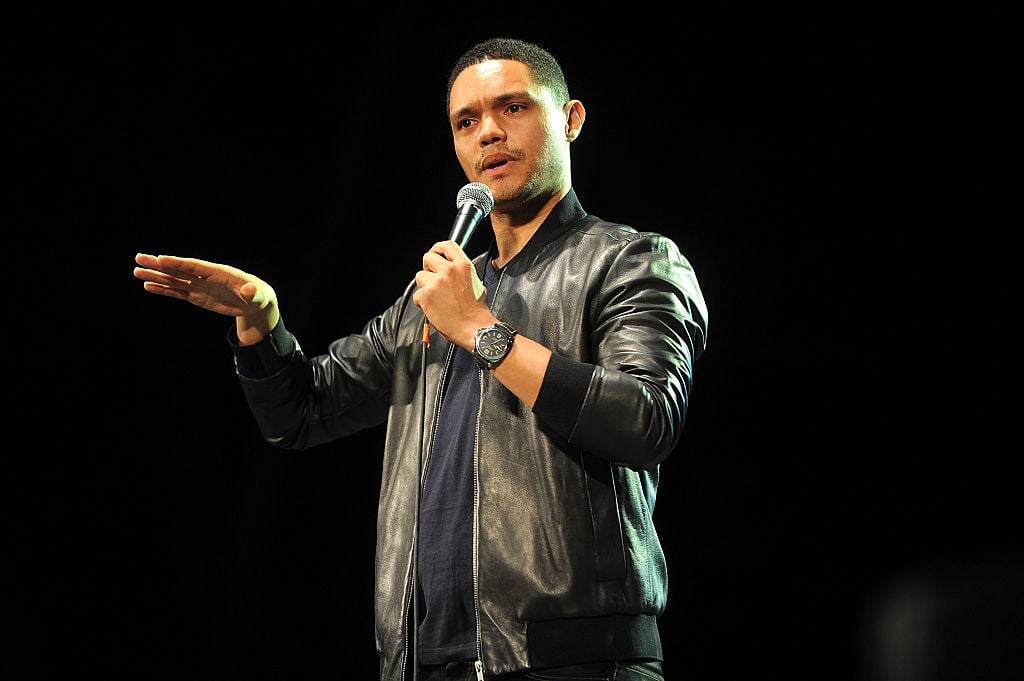 Even pro-choice advocates thought “The Daily Show” went too far.

@MeghanMcCain @TheDailyShow yeah I’m pro choice and that’s too much.

@TheDailyShow I’m pro choice, but this is in poor taste.

@TheDailyShow …so they can have an abortion. UGH! Delete this. U aren’t doing #prochoice any favors w/ this “joke” pic.twitter.com/MpXrJDTBZt

@TheDailyShow I’m pro-choice, but stop trivializing abortion like it’s getting your nails done

The Daily Caller News Foundation reports that somewhere between 60,000 and 75,000 abortions are performed in Texas every year.

It should be noted “The Daily Show” later apologized for its original tweet.