Walker sat down for an interview with TMZ Sports in which he described having his presidential endorsement being held against him.

“That’s true. I’ve had a lot of people cancel speech engagements with me because of my relationship with Donald,” Walker explained. “First of all, I’ve known Donald before he became ‘The Donald.'”

“Just because you want to build a wall, doesn’t mean you’re a racist,” he continued.

Walker further recalled how Trump once told him that “any publicity is good publicity.” 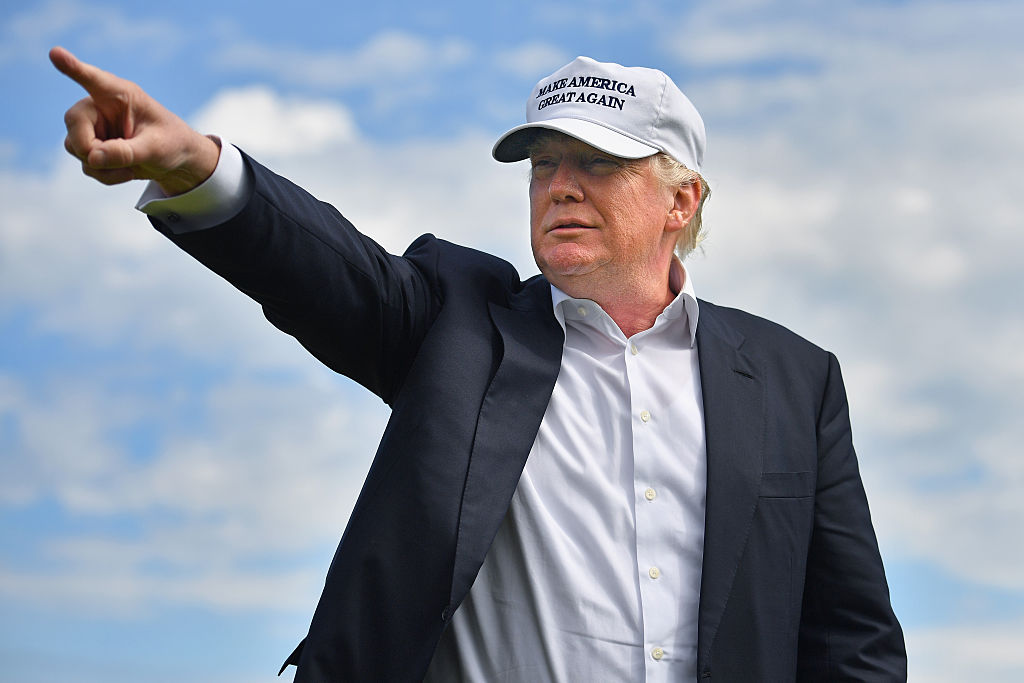 The former Heisman Trophy winner has previously praised Trump for standing up to the politically correct mentality.

Back in December 2015, Walker stated “we have to do what’s right to save America” and guaranteed that Trump, “would do better than a lot of people in office now.” (RELATED: Herschel Walker Doubles Down On Trump)