Speaking to reporters at Monday’s briefing, Deputy White House Press Secretary Eric Schultz expressed frustration that Republicans are “obsessed” with the House Select Committee on Benghazi’s investigation into the 2012 terrorist attack at the United States Embassy in Libya.

“Republicans have been investigating this exhaustively, and with each turn of the crank they’ve been unable to prove some of the wild conspiracy theories they’ve been proffering for years,” he continued. “So it’s not surprising to me that Republicans want to look at every possible crevice for a new conspiracy. Unfortunately, when they do so, they come up with nothing.” 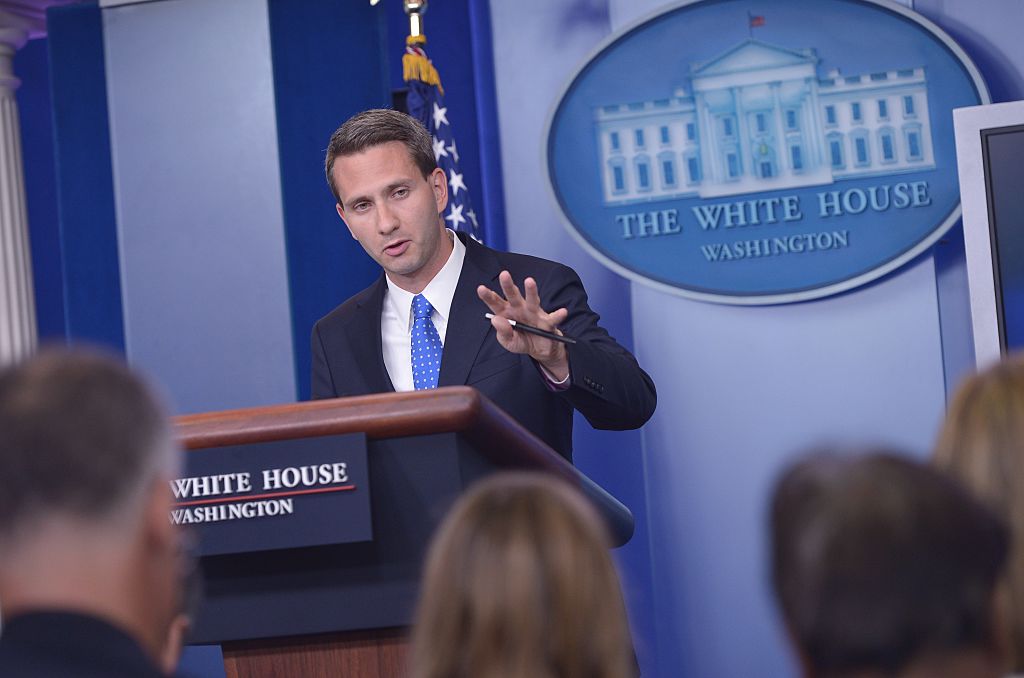 Schultz further lamented the GOP’s commitment to the investigation, “given all the other priorities pending right now before Congress.”

“I don’t know why Republicans are obsessed with this,” he exclaimed. “Maybe they should get to work on something they have actual impact on.”