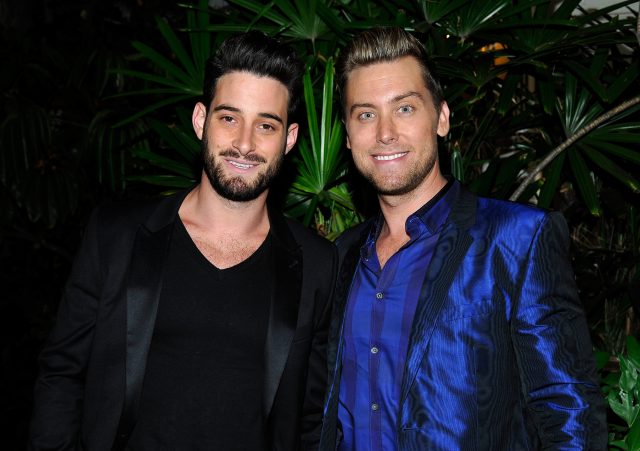 Bass, a 37-year-old former member of NSYNC, said the song “Walking on Air” that he released in 2014 with Snoop Dogg never made any of the top charts in the United States because of his sexuality.

“It went No. 1 everywhere, except America,” Bass said during an interview with Page Six this week. “The radio stations wouldn’t play my songs. I don’t know if it’s because I’m gay or if it’s because I’m from NSYNC, but the politics around it is so crazy and I don’t care to deal with that shit.”

In 2006, Bass came out as gay on a People magazine cover.

He later became the first gay man to exchange vows on cable television when he married Michael Turchin on “Lance Loves Michael: The Lance Bass Wedding” during an E! special.

It’s the same network that produces the Kardashians’s show.