Chris Cuomo knocked a few back before he got behind the wheel of his convertible and wrecked, a new report claims. 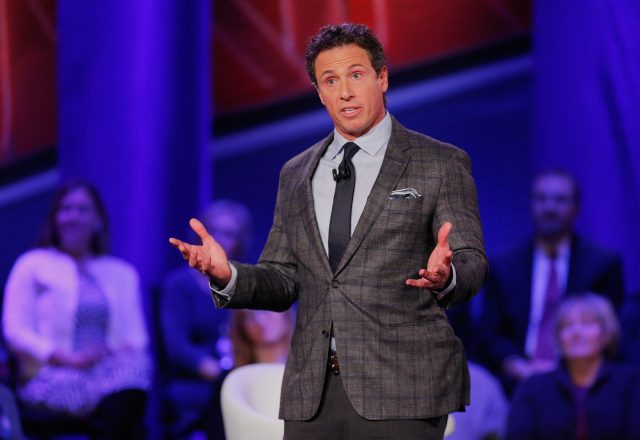 Several sources told Page Six that the 45-year-old CNN anchor and brother of Gov. Andrew Cuomo was boozing at his wife’s magazine party in the Hamptons before he crashed his 1969 Pontiac Firebird convertible into a parked car.

“They got him away from the scene fast,” a source told Page Six. “Everybody heard it. It was a full-blown drag race.”

“I saw that woman rolling around posing and modeling on the car, and then I realized there were two cars, and they pulled into the street. We knew it was him. And then they peeled out and went to where the middle of the train station almost is, and right before that, he lost control, and ran into that Mercedes.”

“He was drinking, and I believe that’s why he was sent home,” another source told the publication. “Everyone saw the state he was in. When he crashed, it got really quiet.” 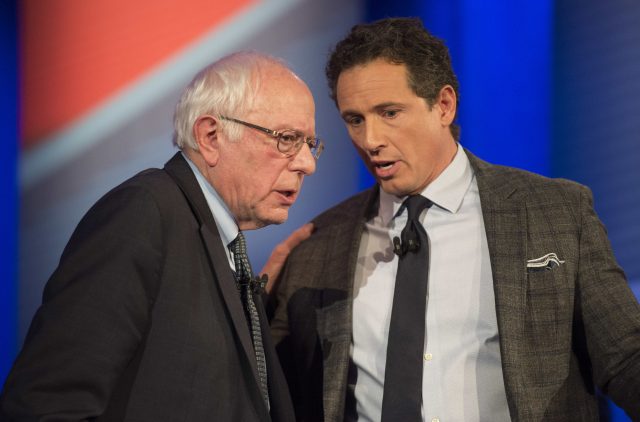 Cuomo’s wife told him to leave so he drove home with “a cracked radiator leaking fluid.”

Meanwhile, a police report states that he was simply “distracted by someone yelling and waving.”