Former Indianapolis Colts running back Zurlon Tipton, Jr. has died after accidentally shooting himself in the stomach at a Detroit-area car dealership.

According to the Detroit News, Tipton was removing items from a vehicle he had brought in to be serviced at Mike Riehl’s Roseville Chrysler Dodge Jeep Ram Dealership when he was wounded by an “accidental discharge.”

“[Tipton] had a transmission leak in his vehicle,” dealership general manager Mark DeMara told the Detroit News. “At some point he reached into a duffel bag that was on the passenger seat of his vehicle and the pistol that was in there deployed and shot the gentleman in the abdomen.” 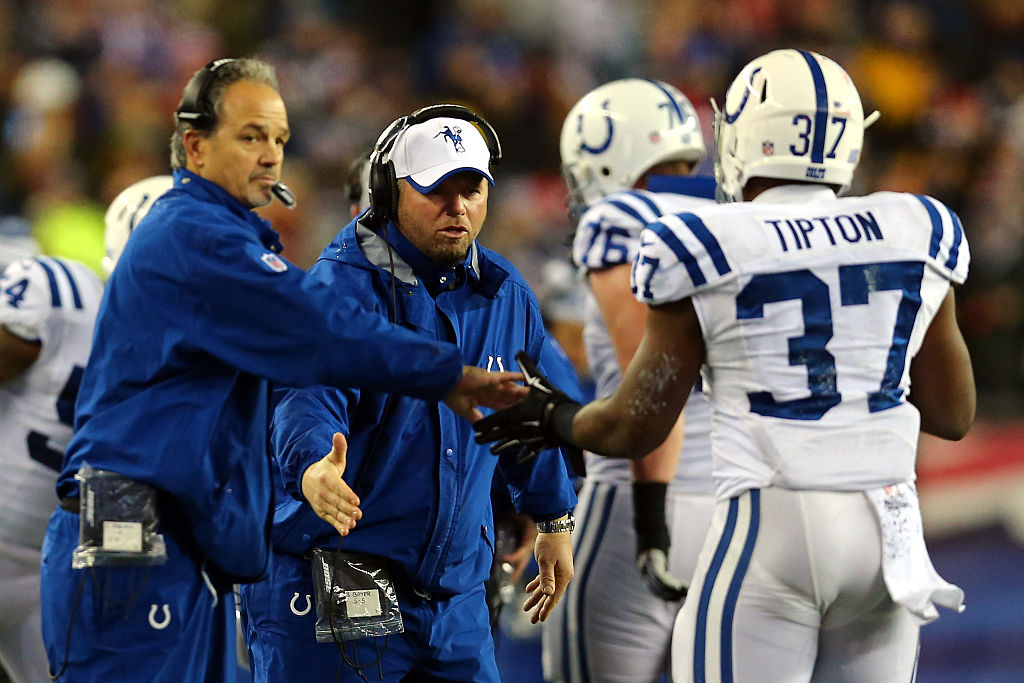 Tipton was transported to nearby St. John Hospital and passed away from his injuries Tuesday afternoon, Roseville Police Deputy Chief Donald Glandon confirmed in a statement.

Tipton played his college ball at the Central Michigan University, and he signed with the Colts as an un-drafted free agent in 2014.

He appeared in 13 games over his two year career.