Chelsea Handler was heavily criticized by her followers after she admitted she had two abortions in the same year when she was a teenager. 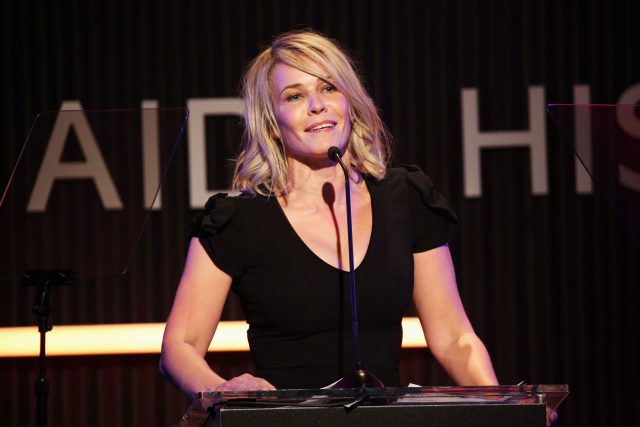 In a personal essay she wrote for Playboy this week, the comedian made the shocking revelation that she had two unplanned pregnancies during the same year when she was a teenager. (RELATED: Chelsea Handler Reveals She Had Two Abortions When She Was 16)

“I didn’t have just one abortion; I had two in the same year, impregnated by the same guy,” Handler wrote. “I didn’t have the money the second time. I had to scrape together the $230 to pay Planned Parenthood, but it was a safe abortion.”

“When I agreed to write an article on a woman’s right to choose, I certainly wasn’t bragging,” Handler tweeted Tuesday. “I chose to tell the truth.”

When I agreed to write an article on a woman's right to choose, I certainly wasn't bragging. I chose to tell the truth. #shouldbemoreofit

Her fans were quick to criticize her. (RELATED: Chelsea Handler: ‘Being Politically Correct Isn’t Working For America’)

@chelseahandler It's really messed up that this woman has so many admirers.

@Playboy @CarolDanes @chelseahandler – you let men treat you like a barren empty sperm dumpster. This is not something to be proud of.

@chelseahandler I like how you assume your life would have been ruined had you gone through w it, happy my parent had a better outlook

@chelseahandler we got it…you killed to babies #truthteller

@frankie_bass18 @MarePCZ @chelseahandler There is always adoption too. So many families would LOVE a baby.

@KaiserBRamesis @frankie_bass18 @chelseahandler there are how many THOUSANDS of kids in foster care? Start there with the adoption process

@chelseahandler This is a soulless woman. She revels in death of her children. She should be pitied. Her life must be a nightmare.

@chelseahandler If you weren't "thoughtfully ready to become a parent" you should've been on the pill or insisted bio dad wear a condom.