Dennis Quaid’s wife has filed for divorce for the second time. 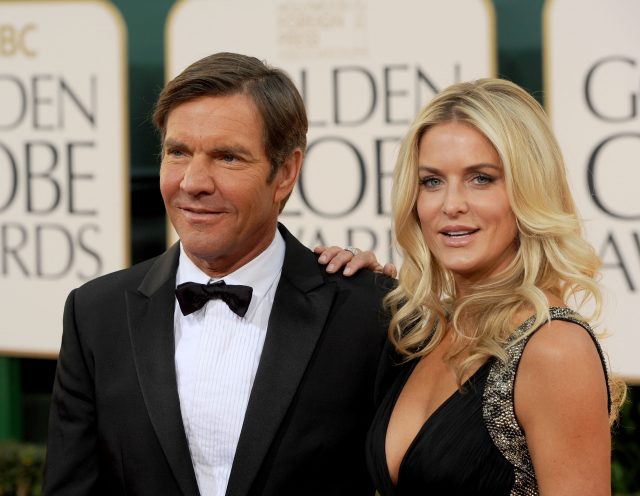 Kimberly Quaid filed papers in a Los Angeles court Tuesday while her husband was working in Vancouver, but TMZ reports that the split was a joint decision.

“After careful consideration, we have decided to end our 12 year marriage,” the couple said in a statement to TMZ. “The decision was made amicably and with mutual respect toward one another. We will always remain great friends and devoted partners in raising our children.” (RELATED: Lisa Marie Presley Files For Divorce After 10 Years Of Marriage)

After the couple got married in 2004, Kimberly filed for divorce in 2012, but withdrew the filing months later.

They are parents to twins, Thomas and Zoe, who were born in 2007 and almost died of a drug overdose when they were newborns because the hospital staff gave them 1,000 times the recommended dose of the blood thinner heparin while treating staph infections.

“Our kids could have been dying, and we wouldn’t have been able to come down to the hospital to say goodbye,” Quaid once said during an interview. “We really do feel that prayer saved them.” (RELATED: Ozzy And Sharon Osbourne Split After 33 Years Of Marriage)